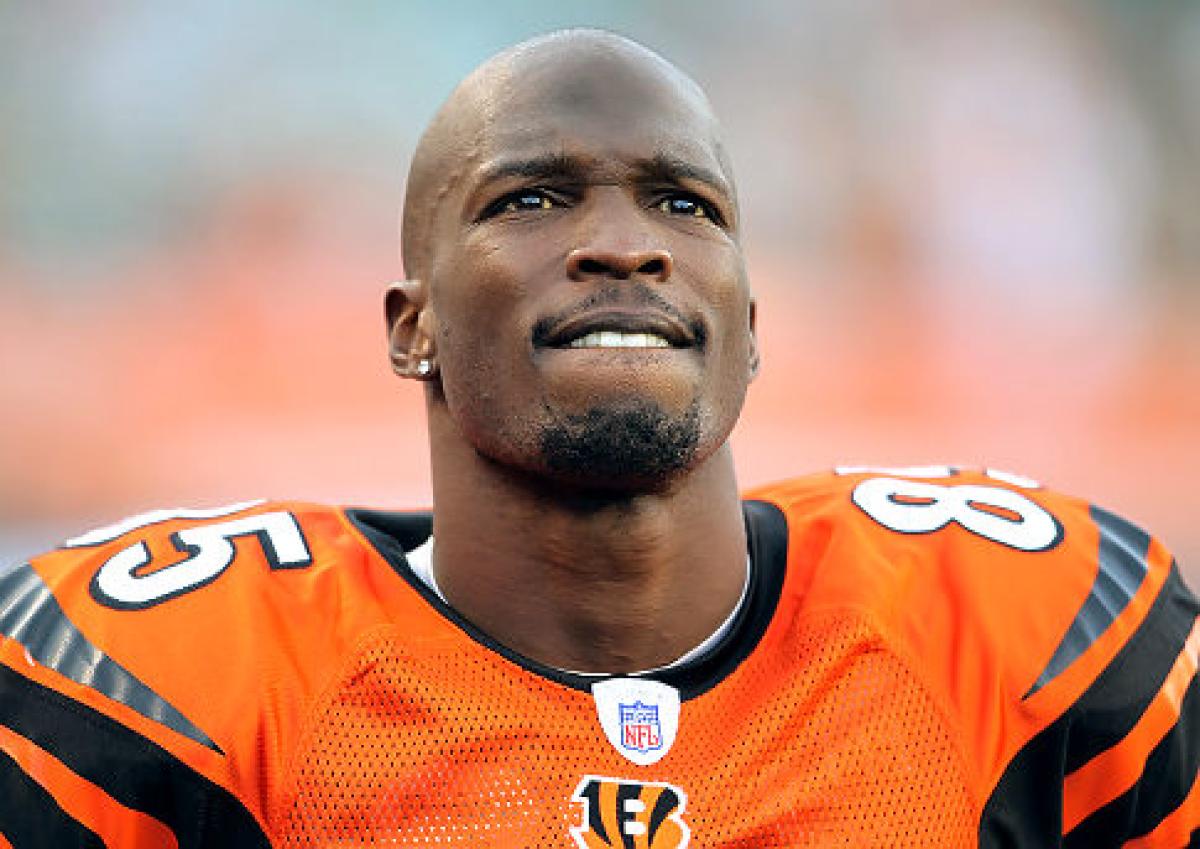 Bitcoin makes an impression on the sports world yet again, this time with a potential athletic investor. According to Coindesk, NFL star and veteran Chad Ochocinco Johnson, has become the next celebrity to take digital currency for a test drive.

Chad Johnson, once Chad Ochocinco, took to twitter after having a conversation with a friend, seeking to find out more about bitcoin. His April 14th post read:

“Discussing the concept of @Bitcoin with a friend. Can y’all show me how easy it is? #Bitcoin.”

Johnson’s interest in bitcoin was well received by his twitter followers. One eager to respond user mistakenly gave the former NFL player some false information about bitcoin, saying that it was not yet taxable.

Last month, The IRS deemed bitcoin taxable as a property, but not as a form of currency.

Nevertheless, other respondents to Johnson’s post offered him tips and video tutorials to educate himself with. One bitcoin enthusiast sent Johnson a QR code with a small fraction worth of bitcoin, just to help him get the hang of it. The post read:

“@ochocinco just sent you a few fractions of a penny’s worth lol but you should get the idea.”

The NFL isn’t the only part of the sports world digging into the bitcoin rush. The NBA’s Sacramento Kings announced that they were the first sports team to accept bitcoin payments for tickets, merchandise and more with their Bitcoin Team Store.

The sports world is slowly adopting alternative payment methods, hoping to broaden financial options. Both teams and individuals are learning that a reliable and efficient currency isn’t just a fairy tale anymore.