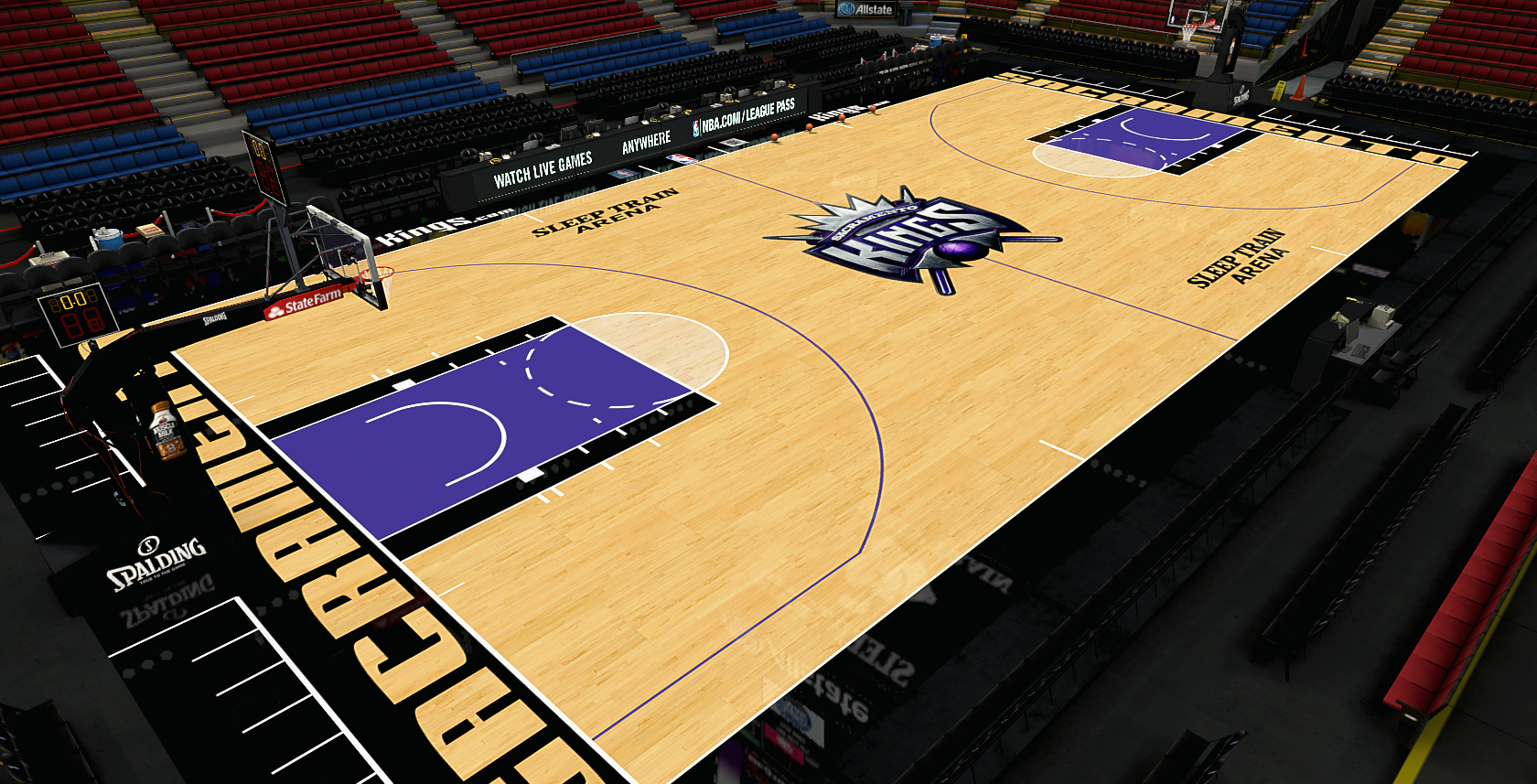 Fans will now be able to buy game tickets, team gear and more on the Sacramento Kings’ bitcoin team store.

“We’re constantly looking for the next technological breakthrough that benefits the team and our fans. With BitDazzle, the Kings can provide Bitcoin users more retail options and a convenient, cashless and frictionless transaction never-before-seen by NBA fans.”

The team’s new deal with the San Diego-based company is BitDazzle’s first of what can be many partnerships. The BitDazzle enterprise allows brands and charities to quickly release and run co-branded storefronts.

The deal comes after the initial announcement of the Kings being the first sports team in the world to accept digital currency for payments.

“We’re excited to work with the Sacramento Kings to enable one of the NBA’s most loyal and enthusiastic fan bases to purchase merchandise for their favorite team using Bitcoin. BitDazzle was created to be the best place to buy and sell with Bitcoin and the addition of a top tier brand partner like the Kings is a great step forward in our mission. We look forward to continuing to work with them to expand the reach of KingsBitcoin.com.”

BitDazzle was founded in October 2013.

Transactions using bitcoin on the “bitcoin team store” are fast and easy. Customers go to the KingsBitcoin site, and choose what it is they wish to purchase. At checkout, they select the bitcoin option, simply pay with bitcoin and the transaction is completed. All items in the store can be bought with the digital currency.

Bitcoin game deals are available on the site, and a new T-shirt (BTC TEE) promoting the NBA team’s new financial leap is available as well.

The Kings may have claimed the title of being the first sports team to welcome the digital currency, but they aren’t the last. Soon after, the San Jose Earthquakes announced their participation in adopting bitcoin for payments. 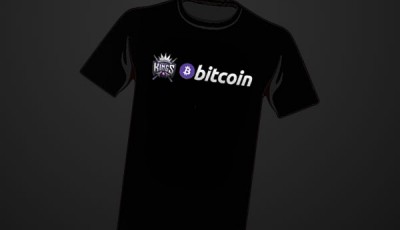