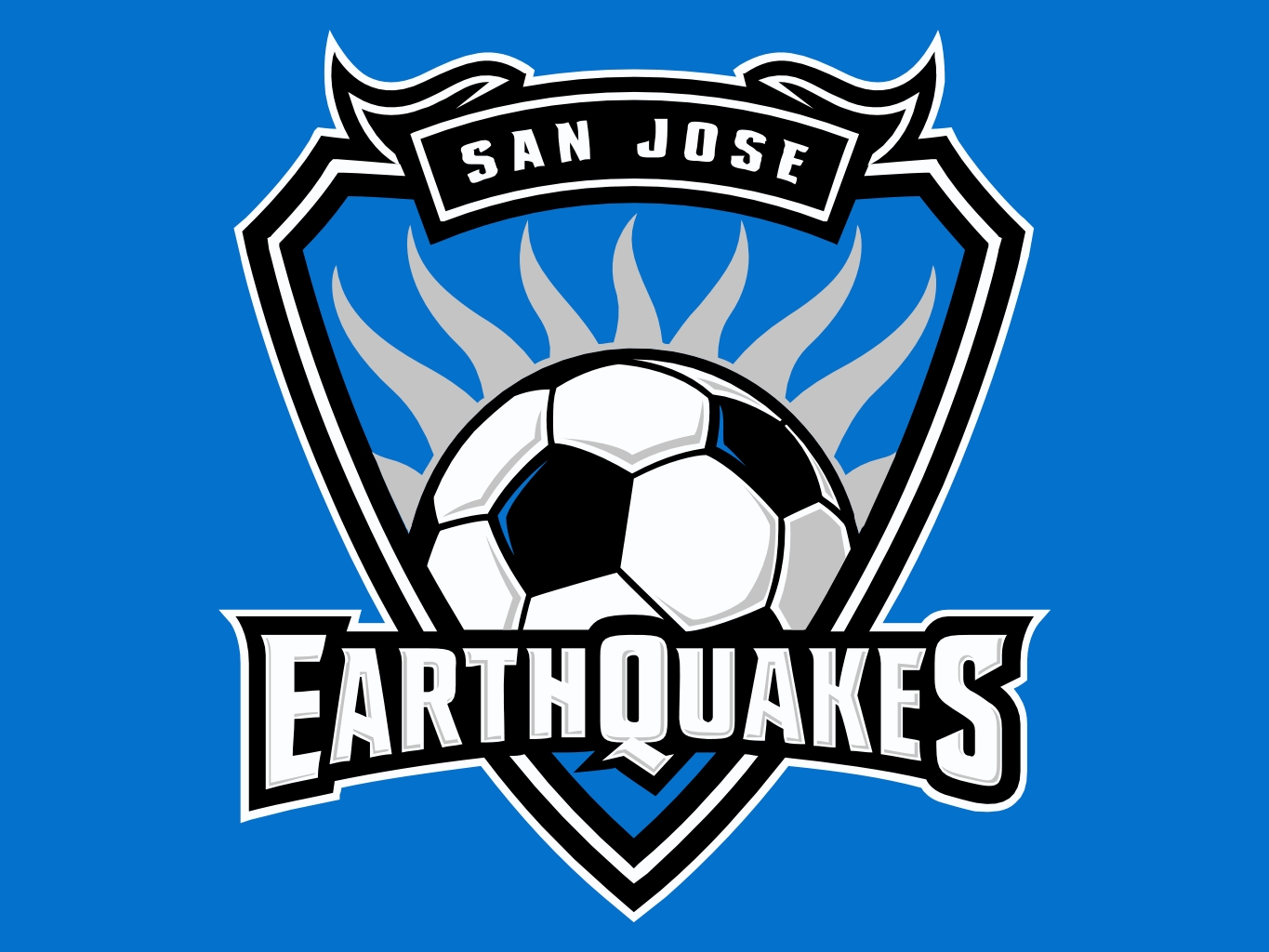 President of the San Jose Quakes soccer team, Dave Kaval, has announced that his team will be accepting bitcoin in the upcoming soccer season. Fans of the sport will soon be able to spend their bitcoins on the team’s merchandise and to buy tickets.

The Earthquakes are the first major league soccer team to welcome the digital currency.

They are only the second professional sports team to adopt bitcoin, following in the footsteps of the NBA’s Sacramento King’s.

Kaval commented on bitcoin’s journey and future impact on the sports world. He says:

“In May, we are actually taking bitcoin in our stadium for merchandise–hopefully for concessions as well–but definitely for merchandise. We hope to create a really seamless experience as we can. We want to produce a seamless commerce experience with your mobile.”

Payment processor BitPay will take care of all bitcoin transactions for the team. Kaval attempted to adopt bitcoin in the past, but the two payment processor company’s he tried teaming with went out of business. For why he chose BitpPay, Kaval said:

“We took our time and did our research, and they seemed like the organization with the most robust solutions.”

The Sacramento Kings broke new ground when they became the first sports team in history to utilize the advantages of bitcoin. The decision was made as part of the NBA’s 3.0 technology initiative.

To get the gears moving for bitcoiners to buy tickets in digital currency, the Kings are offering a bitcoin game deal. A Reddit user who works closely with the team posted:

“We plan on getting bitcoin fans together at the April 6th game at 3:00pm at Sleep Train Arena vs. the Dallas Mavericks. Look for the “6th Man” deal at the website below (you can also buy the bitcoin t-shirt separately).”

With bitcoin’s invasion of the sports realm and its pending success there, its likely that more teams will start taking a liking to the trend. More and more industries are taking serious consideration into the bitcoin world.

With the opening of the Quake’s new stadium in 2015 and its involvement with bitcoin, the team looks to become even bigger than they were before.