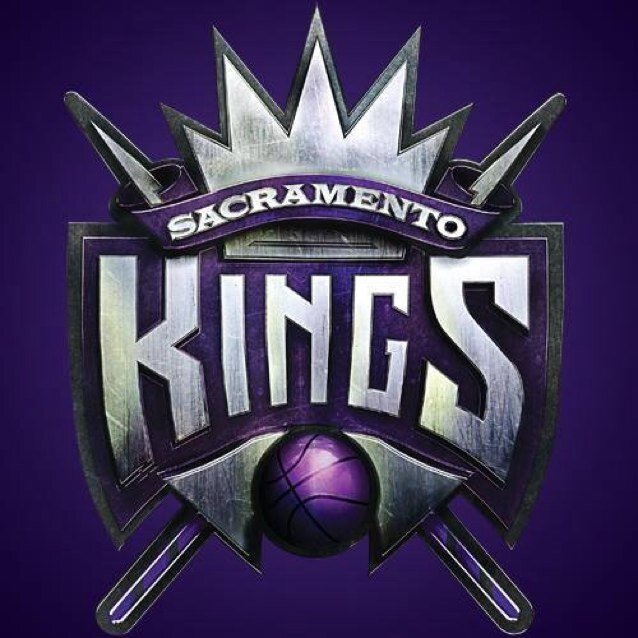 On March 1st of this year, the Sacramento Kings NBA team will allow bitcoin to be used as payment for tickets, jerseys, concessions and a variety of other products and merchandise. The team says it will accept bitcoin online and at their home stadium, the Sleep Train Arena.

Bitpay, the Georgia based payment processor will provide service for all of the team’s bitcoin transactions. Bitpay now has over 10,000 merchants who welcome bitcoin. Sacramento Kings owner, Vivek Ranadive had this to say:

“We are maniacally focused on creating the most seamless experience for our fans in all facets. With BitPay, we are able to implement a technology that allows our fans to make Kings-related purchases without physically reaching into their wallets.”

Bitpay’s co-founder and CEO Tony Gallippi added “The Kings marketing team came to CES last week and were very curious about bitcoin.” He added, “For several years BitPay has been investing in events like CES to introduce people to the amazing technology that is bitcoin. We are thrilled that the Kings could implement bitcoin so quickly.”

The Wall Street Journal called the decision “An important step in the virtual currency’s bid to achieve mainstream acceptance.” When interviewed by the Journal, Ranadive, the Mumbai native of India was supportive of the way bitcoin could encourage spending:

“The way I saw it, bitcoin had reached a tipping point where it had crossed from being a curiosity to a becoming a legitimate form of doing commerce.”

The 56 year old Ranadive anticipates other NBA teams to jump on the bitcoin bandwagon, as well as a global fan base of the currency. Ranadive will keep earned bitcoins, rather than exchange them for fiat currency. He feels that over time, bitcoin will become a mainstream means of spending.

Ranadive is also the CEO of TIBCO Software, a company that specializes in allowing its consumers to stay up-to-date with real-time changes in important business conditions.

Though the Kings are the first major US sports team to accept bitcoin, this isn’t the first time that bitcoin has made waves in the sports world.

In December 2013, one sports fan made $20,000 in BTC donations by advertising his sign on ESPN’s cable network, demonstrating the spending power of bitcoin and sports fans.

Similarly, other sports teams are experimenting with mobile payment options at stadiums. MasterCard acknowledged that it will test in-stadium mobile payment apps, while the Atlanta Falcons have partnered up with NCR on a similar initiative back in September.

With the publicity the NBA gets, bitcoin may receive a massive boost in the right direction.