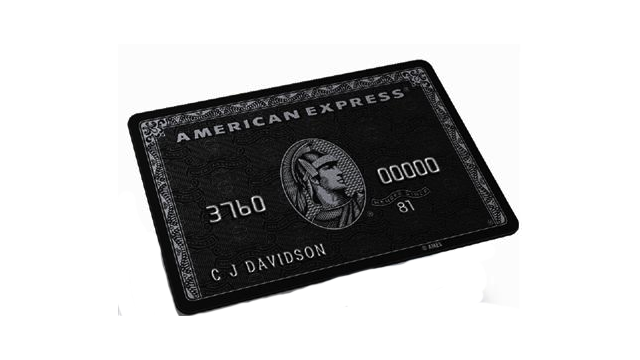 Hearn and Barret are the first to be appointed by the board of the Boston, Massachusetts based company.

Circle Internet Financial say they will gain assistance from Barret as they develop better security information practices. Hearn’s involvement with the company’s project was not disclosed. They did however make mention  of his work on the use of bitcoin for managing contracts and secure assets.

Rumors from December have confirmed that Goldman Sachs, Cisco, Orbitz and Walmart Stores board member, M. Michele Burns has added the Circle’s board to her resume. CEO of Circle Jeremy Allaire, spoke about Burns contributing to Circle:

“Michele Burns’ experience as a CFO and director of significant global consumer, financial and technology companies will be instrumental in helping Circle build a world-class financial institution.”

Circle has received one of the most VC funding of any bitcoin startup in 2013, only falling behind Coinbase’s $9 million in investment from Accel Partners and General Catalyst Partners.

Since October, the startup has aimed to bring mainstream virtual currency adopters through consumer and merchant-based payment services.

Allaire lead the US Senate Committee hearings on bitcoin back in November, saying bitcoin had to deal with the realities of a regulatory environment. He then suggested the regulatory hard-ache on financial services was too high compared to other startups in the technology.