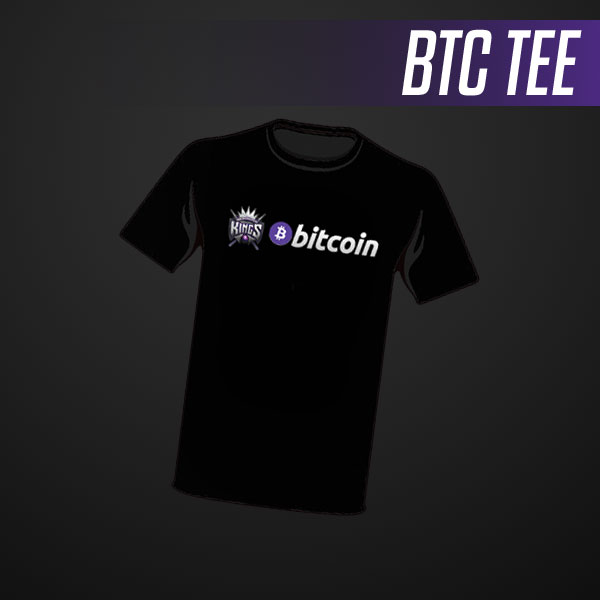 The Sacramento Kings made history when they became the first sports team to announce their involvement in bitcoin this past January. The King’s adoption of bitcoin was due to the NBA’s 3.0 technology initiative.

One Reddit user posted that he did not yet see game tickets for sale in the digital currency. The user, dbfish, added that he worked closely with the staff to come up with a bitcoin event, where an online bitcoin game deal could be made up. The event was successful, and they were even able to put a shirt together.

The post describes the bitcoin game deal in further detail:

“We plan on getting bitcoin fans together at the April 6th game at 3:00pm at Sleep Train Arena vs. the Dallas Mavericks. Look for the “6th Man” deal at the website below (you can also buy the bitcoin tshirt separately).”

Following a bitcoin game deal purchase, an email will be sent by one of the team’s ticket representatives, where fans can request to be seated at the bitcoin section. More bitcoin spending opportunities will be added on the team’s bitcoin site over time.

Additionally, dbfish hopes to begin accepting ticket donations for the team’s foundation, as well as any bitcoin related ideas.

Georgia-based payment processor Bitpay will provide service for all of the team’s bitcoin transactions. The owner of the King’s, Vivek Ranadive says:

“We are maniacally focused on creating the most seamless experience for our fans in all facets. With BitPay, we are able to implement a technology that allows our fans to make Kings-related purchases without physically reaching into their wallets.”

CEO of Bitpay, Tony Gallippi is just as excited as anybody to be a part of this historic moment in bitcoin history. Gallippi is “thrilled that the Kings could implement bitcoin so quickly.”

With the support of the Reddit community and Bitpay, the Sacramento King’s are setting the standard for future sports team’s to voyages over to bitcoin. The NBA will act as a great launching pad to bring bitcoin further into the mainstream. 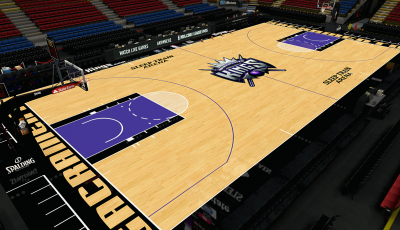