Is a Rumored Bitcoin Ban Harming the Value of BTC? 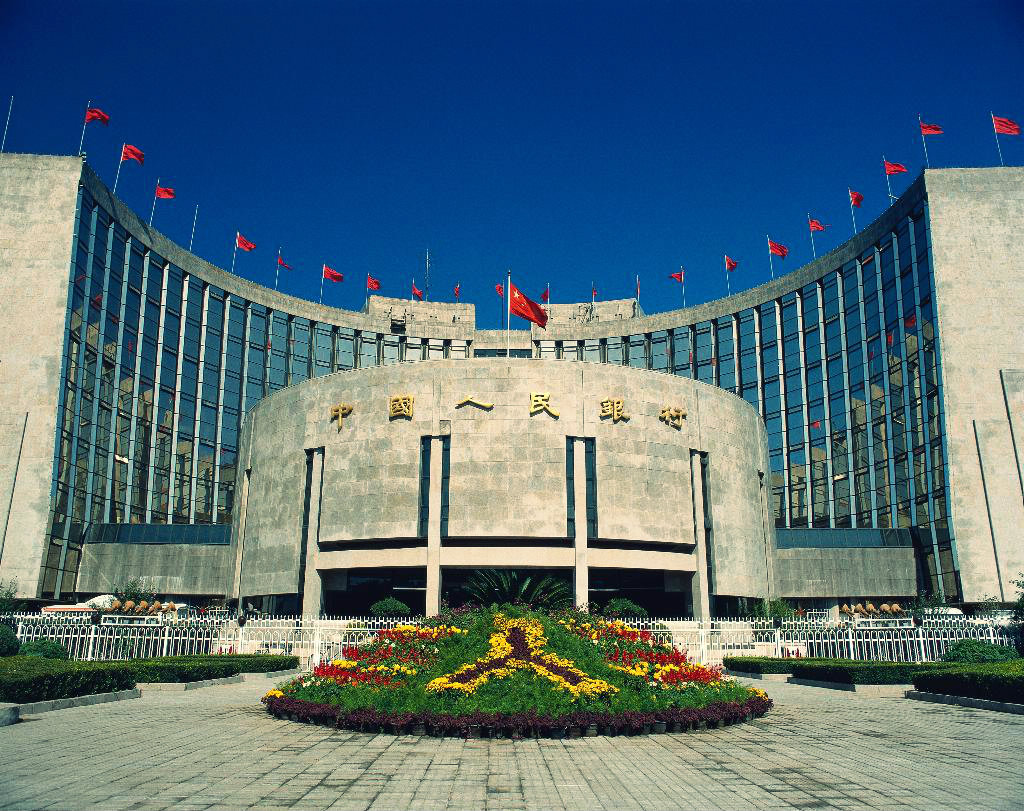 The value of bitcoin continues to fall as just this week, the price of the digital currency was over the $600 mark. Today, each bitcoin is currently worth approximately $580. Some are linking the recent slip to a news report about China planning a bitcoin ban, starting on April 15th.

The report originated from Sina News Service’s website, and claimed that the People’s Bank of China would ban bitcoin beginning on April 15th. It wasn’t before long that the news spread across media outlets, and everyone was debating China’s view on bitcoin.

The People’s Bank of China has no mentions of the ban on their English website. It seems that a rumor worked up the bitcoin community, and even sparked some fear among some who felt bitcoin was sinking.

Instances such as the Mt. Gox Japanese bitcoin exchange collapse, only fueled the fear people may have had in bitcoin.

More importantly, a rumor has allegedly caused bitcoin volatility to plummet. However, the same does occur within the US stock market. Rumors, risks, hints and guesses always play a role in how business and trading is conducted.

Bitcoin Not Banned in China

Bitcoin is doing exceptionally well in China. BTC China CEO and founder Bobby Lee has stated that bitcoin is most definitely not banned in his homeland. Lee’s company is China’s largest bitcoin exchange.

Back in December 2013, the Chinese Central Bank provided guidelines that prevent financial institutions from processing bitcoin transactions. The digital coin may not be recognized as a currency in China, but has not been banned.

Bitcoin growth has not been stunted in China, as Hong Kong’s first physical bitcoin shop opened in late February. The shop operates through the Asia Nexgen Bitcoin Exchange. Its business is proof enough to show the world that Chinese officials have not banned the digital currency.

CEO of Asia Nexgen, Ken Lo, believes the bitcoin store can help boost bitcoin’s notoriety and recognition. It also shows the rest of the world how well China is doing with bitcoin. He says:

“The biggest issue people have right now is buying the bitcoin. People have to put money in, trade it through an exchange online. Now, you walk into the store, hand over your cash and send the bitcoin to your digital wallet.”

With China’s involvement, bitcoin seems to be here to stay. Although the price of bitcoin may be slipping, time will tell if it goes back up once again.