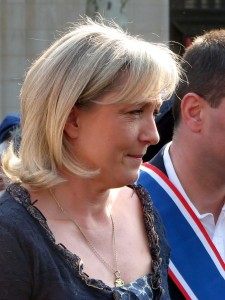 The National Front, an extreme-right political party in France, supports a ban on bitcoin, reported EurActiv.

In a statement issued last month, party president Marine Le Pen called on French citizens to disavow what she called “alienation” spurred by virtual currencies and the decline of cash. She also attacked bitcoin and the European Central Bank’s move to stop printing the €500 note.

“The survival tactics of the financial oligarchs are to avoid any possible leakage of their clients’ money through massive withdrawals outside the banking system. Cash, notes and coins, become the enemy,” wrote Le Pen, as translated by EurActiv.

The publication noted the National Front is also a staunch critic of the gradual disappearance of cash payments, whose limit in France was dropped from €7,500 to €1,000 last year.

MEP Bernard Monot, the party’s economic specialist, said the National Front would ban the use of virtual currencies, but not completely eliminate them.

EurActiv cited an interview Monot had with the French newspaper le Figaro: “If we were in power, the only legal tender would be the new French Franc, which would have an equal value to the ECU [European Currency Unit], the euro currency that would remain. Because we want to keep a common euro currency on an international level.”

EurActiv also pointed to Monot’s latest “economic bulletin” video, where he said: “The most worrying thing is that [bitcoin], which has appeared out of nowhere, is not legal tender and has no guarantee. It is nothing more than a Ponzi scheme.”

Despite his party’s call to ban bitcoin, Monot argued the blockchain itself should be preserved, as it might offer other legitimate uses. 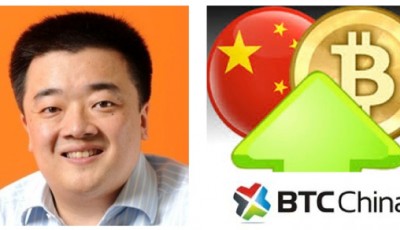