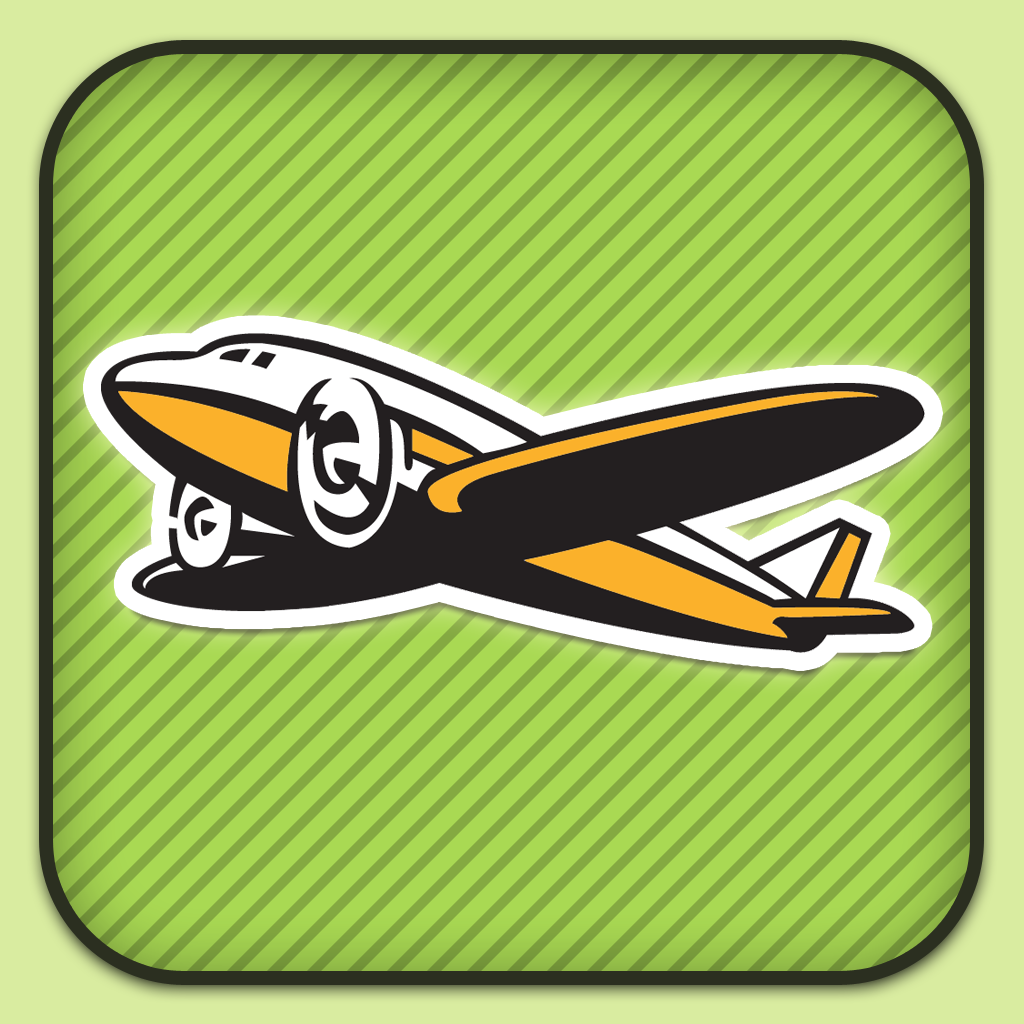 Planning to go on vacation? Need a flight or hotel? Why not book it with bitcoin?

CheapAir, established since 1989, has started allowing its users to make reservations at more than 200,000 hotels with bitcoin, according to USA Today.

“We’ve been really pleasantly surprised by the response. We’re making a lot more bitcoin sales than we expected to make.”

Merchants like Klee welcome bitcoin for its simplistic, straightforward operational system. Bitcoin allows users a way to avoid pricey fees and charges, in contrast to credit cards. Bitcoin is safe for its resemblance of cash, as it is immediate and direct.

The CEO of the travel agency says though the travel industry is beginning to implement bitcoin, airlines and hotels need to climb aboard for bitcoin to make it to the mainstream.

CheapAir exchanges their earned bitcoins for US dollars.

Bitcoin Could Impact the Travel Industry

Although airlines and most hotels don’t currently accept bitcoins, the future still seems bright for bitcoin’s role in the travel industry.

Australia has already implemented bitcoin for public bus transportation. Using a scanner on the bus, passengers can scan their bus pass to pay for the fare with bitcoin.

Now imagine that technology while booking a flight or checking into a hotel. Due to thorough security checks at airports, one may miss his or her flight with all the time spent. By using a smartphone that stored all of your personal information, one can more easily obtain tickets, surely, saving time. To save even more time for those last minute flyers, a plane ticket could be bought with bitcoin in the cab ride over to the airport, or in the airport itself, without waiting on line. The purchase would be instant and safe. In other words, Imagine KAYAK or Expedia and Bitcoin together; the sky is the limit.

Bitcoin’s role in the travel industry may very well one day grow to do so. But for now, the ability of booking a hotel with bitcoin is possible, and not just through means of CheapAir.

One Las Vegas hotel is already accepting bookings by allowing visitors to pay with the virtual currency. The D Las Vegas Casino allows everything within the hotel to be bought with bitcoin, from drinks at the bar to room service. Unfortunately, the casino portion of the operation does not.

Airlines and vacationing resorts would be wise to accept all forms of money from tourists who are anxious for a good time. By conforming to the bitcoin community’s needs, the businesses make more money, while bitcoin receives positive publicity and support.

Only time will tell how successful Bitcoin will become and how it will change the world.