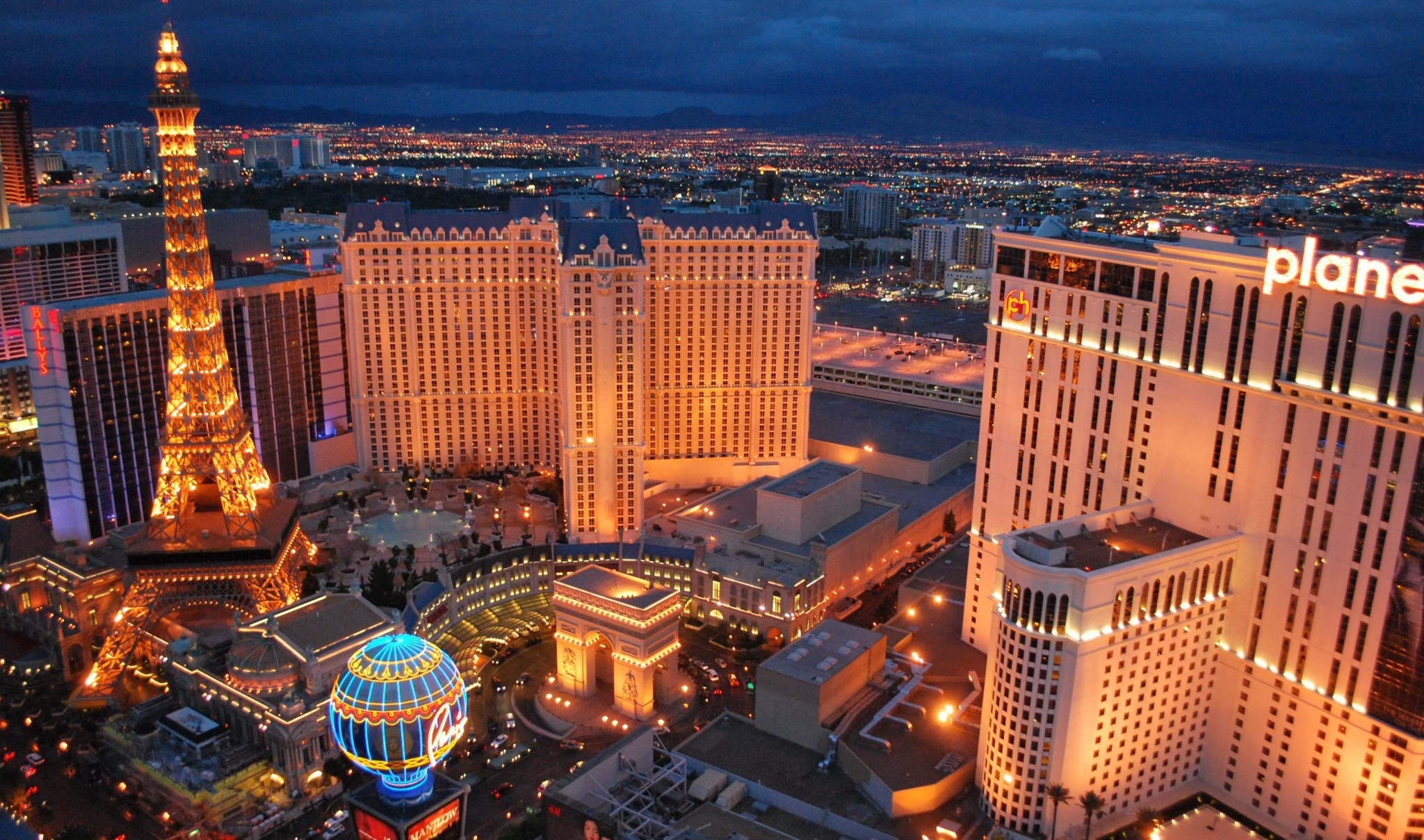 When one pictures Vegas, the last thing on one’s mind might be Las Vegas Bitcoin. Today, that has changed as two of Las Vegas’ casinos, D Las Vegas Casino Hotel and Golden Hotel & Casino, have announced that they will be the first to begin accepting the famed digital currency, Bitcoin. However, it may seem odd as they will not be accepting Bitcoin for gambling as of yet rather limited to other purchases only.

However, due to state regulations, Derek Stevens said that bitcoin will not be making its way to the slot machines or other various games. Stevens is the co-owner and CEO of the D and Golden Gate hotels.

Majority ownership of the Golden Gate hotel primarily belongs to Desert Rock  Enterprises, an investment company led by Derek and Greg Stevens. The Stevens’ brothers also own the D hotel as well.

Starting January 22nd,each property will use Bitpay to handle exchanges via tablets and mobile devices. Stevens said his company chose to use popular payment processor because of its ease and practical uses. On twitter, @Bitpay posted, “The oldest hotel casino in Las Vegas (Golden Gate, built 1906) now accepts #bitcoin“.

Although bitcoin will be barred from the gambling scene, Stevens mentions that there is still plenty for bitcoin to do at his hotels to satisfy bitcoin enthusiasts:

“I’m hoping the early adopter element provides us an opportunity to meet what I consider to be an interesting and intelligent demographic.”

The initiative of allowing bitcoin purchases in hotels can very well impact the way all hotels conduct businesses in the future. Although the hotels aren’t located on the famous Las Vegas Strip, bitcoin is off to a great start towards the mainstream masses in sin city. Perhaps the big hotels of Las Vegas, Nevada will soon take a gamble of their own on bitcoin.

Bitcoin gambling can be found all across the internet, however, not just yet in casinos. Hotel operations within the casinos do bring the the digital coin community that much closer to one day roll lucky 7’s with some bitcoins on the line, but they may have to wait a while for that to happen.