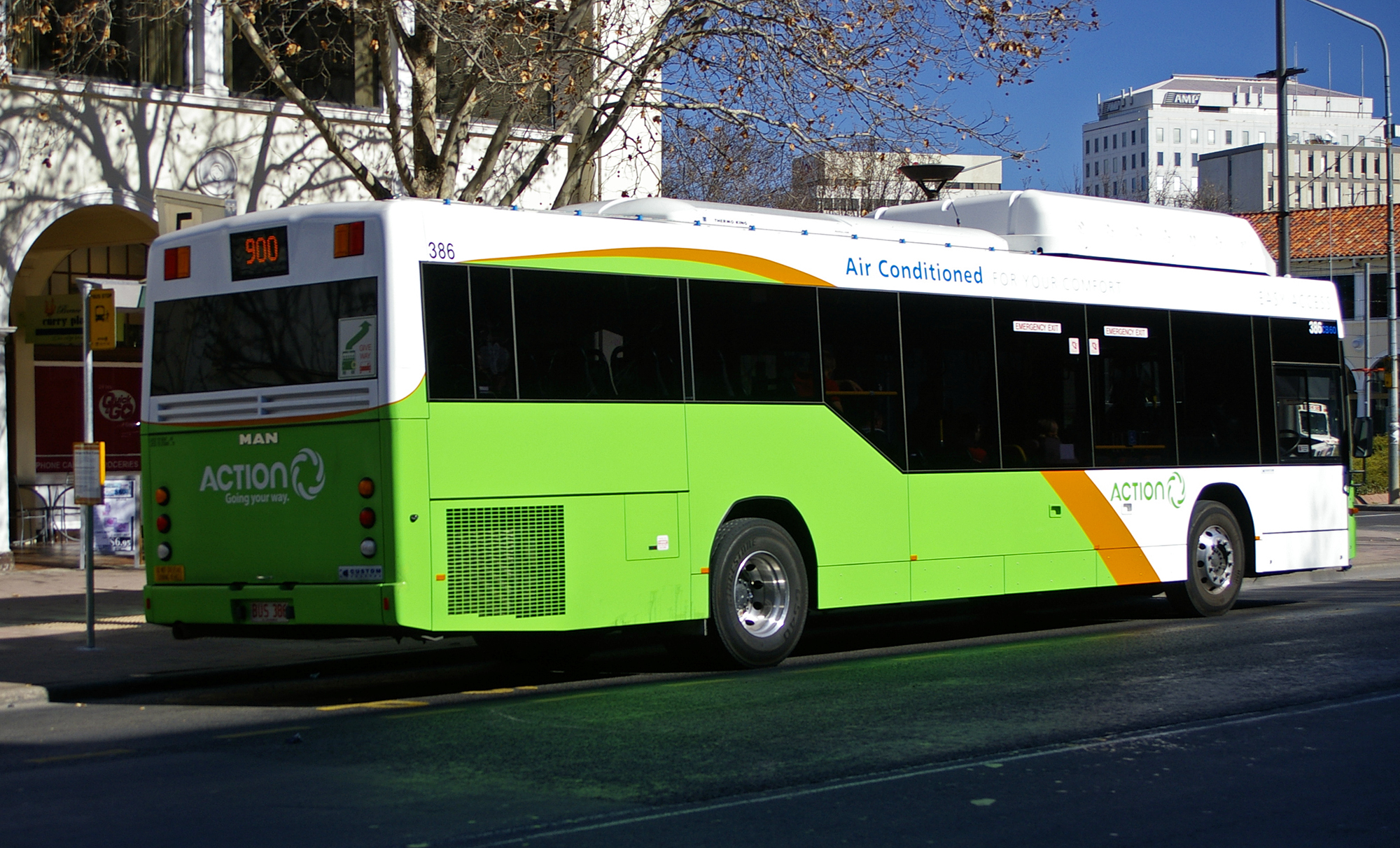 Forgot your bus pass? No problem. A team of Australian mobile developers is working on allowing bus riders to pay their fares with bitcoin using their phone.

The Canberra, Australia-based team is hard at work updating their phone app, Mybus2.0, to give the public an alternative to regular forms of bus fare payment. As of now, the app currently allows transit passengers to look up bus schedules as well as bus route. Canberra’s bus service, ACTION, is the city’s main means of public transport. The application was said to have over 50,000 users.

In celebration of reaching a massive amount of downloads for the app, Imagine Team Solutions attention has turned to MyWay, ACTION’s prepaid fare smart card system. MyWay instantly deducts bus fare after a passenger touches his or her card against a scanner before and after leaving the bus.

Zakaria Bouguettaya of Imagine Team Solutions stated that developers are “strong supporters” of bitcoin and would take pride in the accomplishment of being the world’s first company to implement bitcoin with public transportation. The team has already created QuicklyPay-it, an app that allows for people to perform direct transactions with one another. That app is on Apple’s IOS and will soon be making its way to Android. Bouguettaya said:

“I catch buses as a primary method of travel, so we naturally went in that direction. We also saw a good fit into another app (QuicklyPay.it) we recently launched, where you can pay people in social situations. Currently we use credit cards, but we’ve pushed out an update where you can pay someone using your bitcoins, and the recipients get cash.”

Similar to the MTA’s Metrocards in New York City, ACTION’s MyWay cards allow customers to make card refills with a credit or debit card, over the telephone or in person at selected areas.

The combination of the two apps as explained by Bouguettaya, is like having a personal wallet that takes payments in and processes them all on one device.

However, some citizens were less enthusiastic than Bouguettaya, as they shared their opinions on the matter on the Imagine Team Solutions’ RiotAct posting.

The developers responded to the negative remarks saying that high credit card fees paid by ACTION is the best reason to use bitcoin, and described price change issues as “overhyped”. They wrote :

“Perhaps most obviously, there is no risk, only benefit.”

The Imagine team then went onto say: