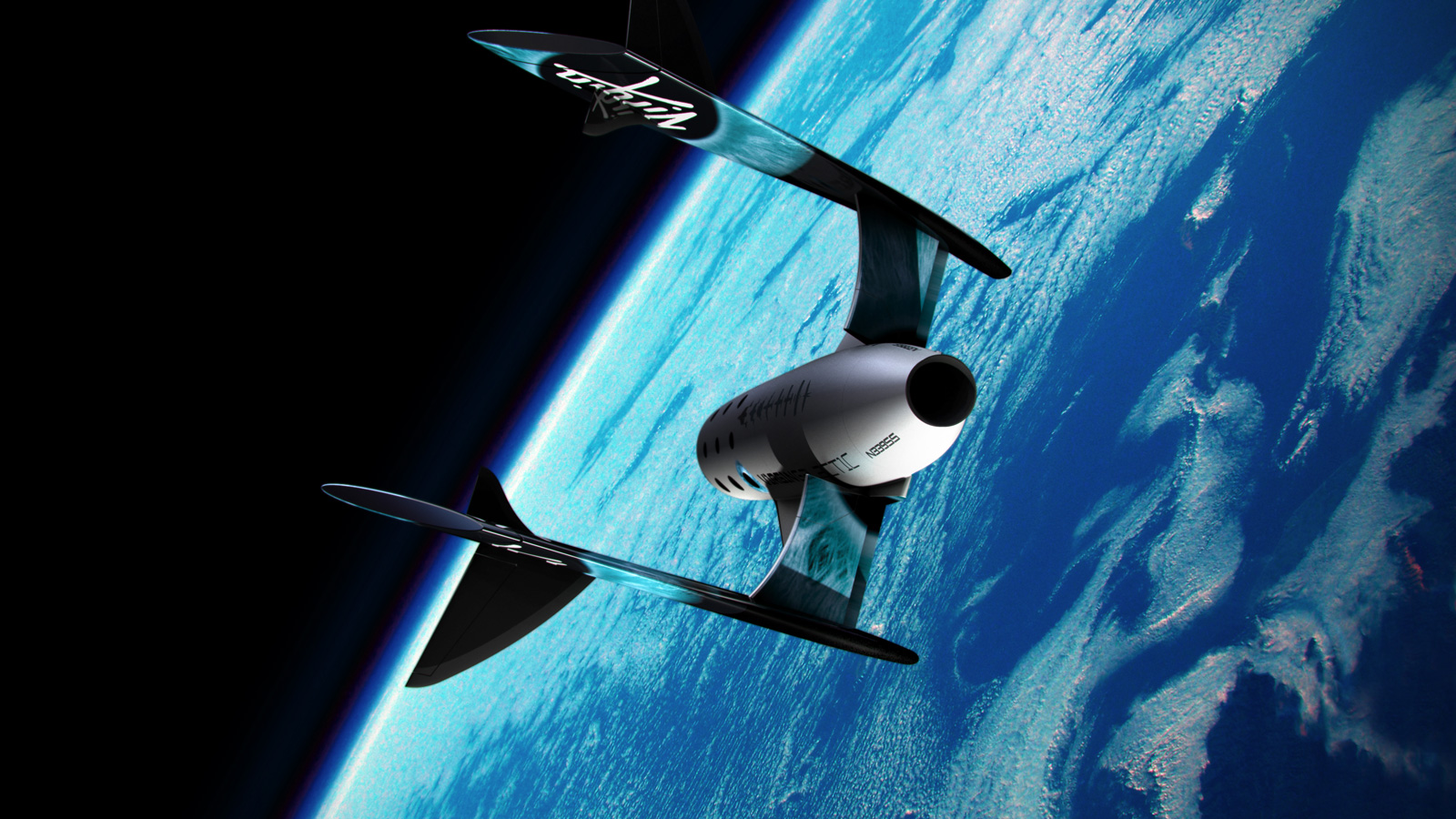 Go to space by paying with Bitcoin.

A select few have cashed in their bitcoins to take a journey to the edge of planet earth.

This information comes from billionaire Richard Branson, who said back in November 2013 that bitcoin payments would be accepted for those interested in venturing out into space. Two months after his announcement, “six or seven” people have took Branson up on his offer and are getting ready to launch into space thanks to their racked up bitcoins. Branson’s program is called the Virgin Galactic space program.

Earlier this January, Virgin Galactic launched its spaceship, christened the SpaceShipTwo, reaching 71,000 feet in a test run. The spaceship is specifically designed with the intention of the consumer in mind. The technology of the ship is bases off of the 2004 manned private spaceflight, the SpaceShipOne.

The billionaire spoke to CNBC and said he is a believer in bitcoin, but doesn’t want to be confused as its number one advocate:

“What I’m saying is we have a spaceship company and if people have made a lot of money out of bitcoin … we’ll accept their money and send them to space.”

Branson has also invested his money into bitcoin, but feels that bitcoin won’t reign supreme over all other digital coins:

“I think there will be a global currency that will take on Jamie Dimon (J.P. Morgan CEO) and the other banks and other currencies. That will be the future. I suspect that if it isn’t bitcoin, someone else like Square will.”

In an interview between CNBC and Jaime Dimon, Dimon says that he will most likely have nothing to do with bitcoin. Dimon said in the interview, “The question isn’t whether we accept it. The question is do we even participate with people who facilitate bitcoin?”

However, Branson is openminded to a new dominant worldly currency, saying that it’s “very exciting”. He is happy to see a currency credit cards, especially since virtual coins don’t nickel and dime individuals with fees.

“Whoever is behind bitcoin is brilliant. It’s a brilliant first step.

As for bitcoin space travel, it looks like it has no where to go but up. To quote Buzz Lightyear, “To infinity, and beyond!”