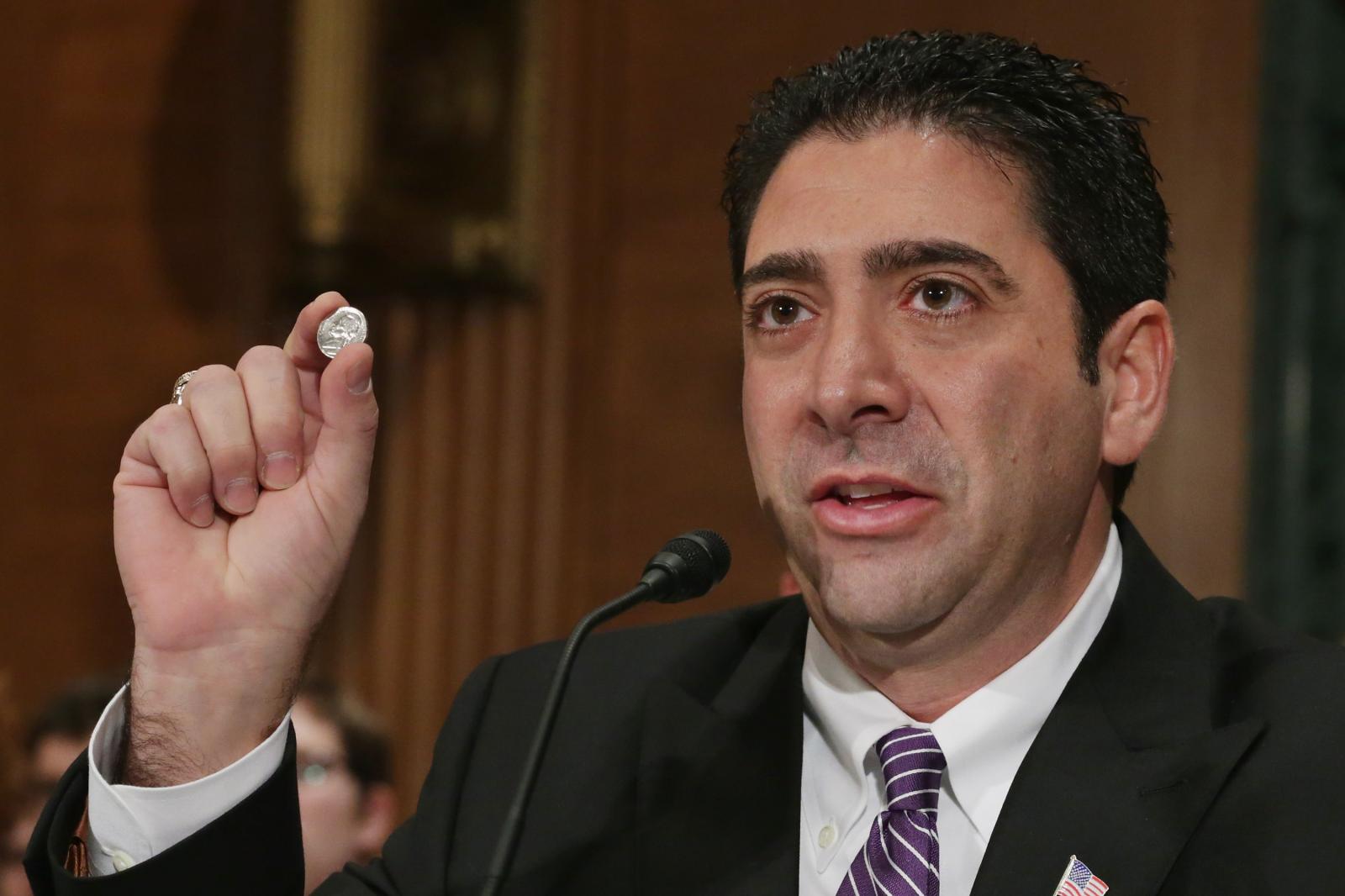 BitPay CEO and co-founder Anthony Gallippi claims that there is no need for new bitcoin regulations. During an event at a South by Southwest conference, the CEO of the electronic payment processing company said:

“We already have regulation on the books that regulate banks, remittance services and financial services. The same rules can apply [to bitcoin].”

Gallippi says that regulators are taking too long to include bitcoin to already existing financial and banking regulations. He feels they need to pick up the pace in deciding bitcoin’s regulatory future.

The CEO has his own ideas on how to hasten a resolution for the situation at hand. He suggests that bitcoin users should have a ‘multisignature address’. This would allow users’ accounts to be accessed from 2 or more keys in order to deal transactions. Gallippi correlates Mt. Gox’s collapse due to the lack of multisigniture addresses. He says:

“If multisig was enabled, you could give Mt. Gox one key, you keep one key and you give a key to your friend or your wife. That way there’s no possible way Mt. Gox can run off with your money because they only have one key.”

Having multiple keys would ensure a user protection over their own funds, regardless of which exchange they may invest in.

BitPay adds over 1,000 new merchants every week, and continues to work with its more than 20,000 business clients, making it the biggest bitcoin payment processor in the world.

Although Tony Gallippi is not a fan of the speed of regulatory procedure, more regulators are paying attention to bitcoin. The New York Department of Financial Services has begun accepting applications for New York digital currency exchanges.

The financial services department looks to regulate bitcoin and allow those who wish to use it, a safer experience. A release signed by superintendent state regulator Benjamin M. Lawsky reads:

“Such proposals and applications represent the formal commencement of a regulatory process, and may be modified by the firm through discussions with NYDFS to help ensure that they include robust consumer, cyber security, and anti-money laundering protections.”

Lawsky claims that the need for such protection is necessary after Japanese bitcoin exchange Mt. Gox crumbled. More that 750,000 bitcoins were lost after an unfortunate hack attack.

The NYDFS says that New York firms have the option to submit proposals for how they believe a bitcoin business should operate. However, such recommendations would have to abide by a set structure conjured by the financial services institution.

Although Gallippi is more enthusiastic over furthering bitcoin’s growth, regulators more or less have the same interests. Bitcoin poses as a solid foundation of rebuilding the world’s economy.

Perhaps Gallippi’s comments about regulators taking their time may have some merit, but it’s hard to say that all regulators feel the same way.