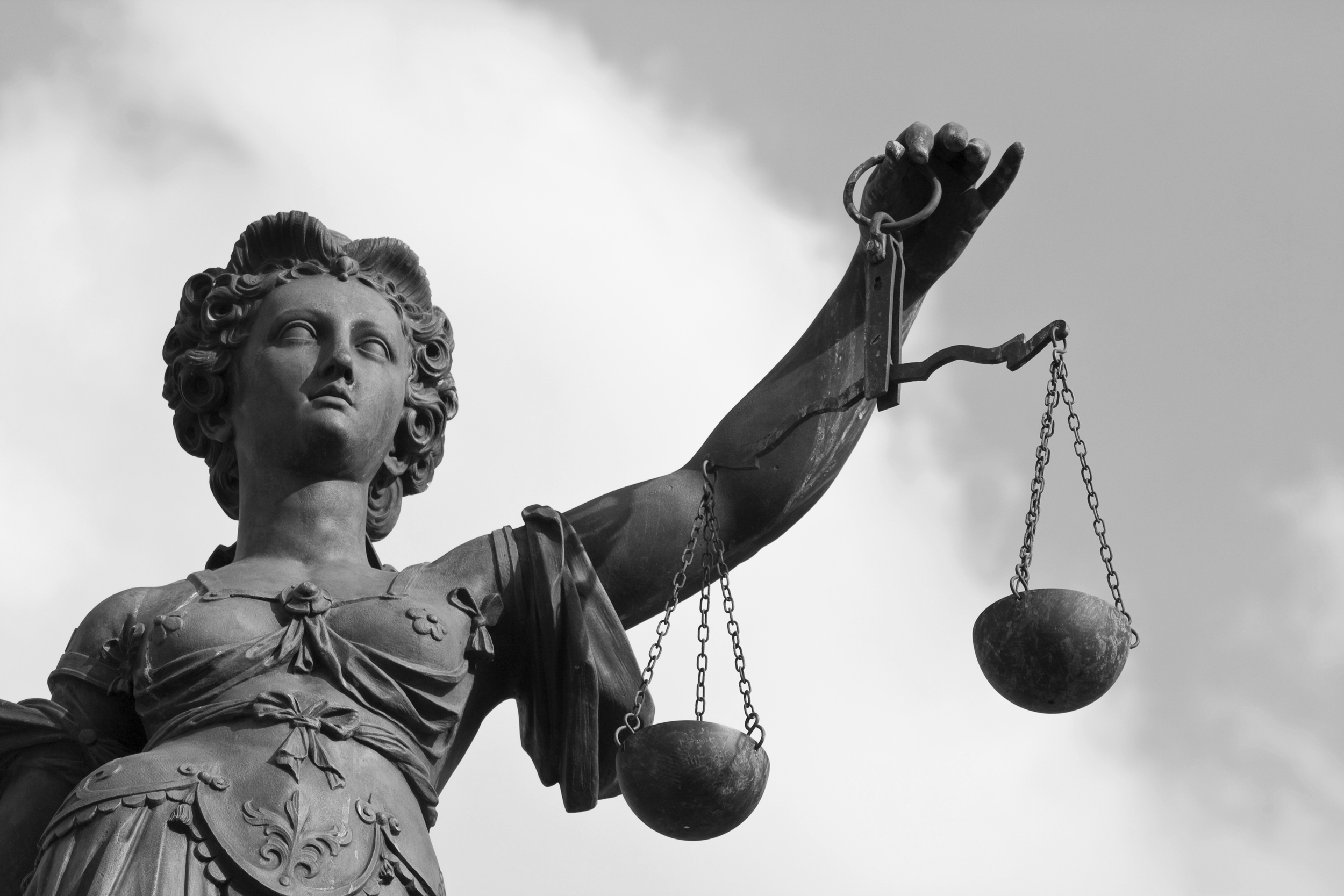 The New York Department of Financial Services has called for proposals for accepting Digital Currency Exchanges in the state of New York. The financial services institution claims it wants to enhance customer protection and prevent money-laundering activities.

According to a press release by the NYDFS:

“Now therefore it is hereby ordered that, pursuant to Banking Law… the Department will consider proposals and applications in connection with the establishment of virtual currency exchanges located in the State of New York; and it is further ordered that all submissions be directed to the Department of Financial Services, Office of General Counsel.”

New York’s superintendent state regulator Benjamin M. Lawsky, feels that digital currencies have already made their mark on society and will never completely go away. He adds:

“As such, turning a blind eye and failing to put in place guardrails for virtual currency firms while consumers use that product is simply not a tenable strategy for regulators.”

The NYDFS’s says that they have collected and reviewed numerous documents, materials and have interviewed members within the bitcoin industry. The gathered information includes investor activity, consumer protection issues, concerns within law enforcement over digital currency anonymity, the potential and limitations of bitcoin, as well as its fundamental safety and soundness.

Lawsky says that the NYDFS is accepting formal proposals and applications, with the intent of setting up regulated digital currency exchanges to operate in New York.

The superintendent brought up the MtGox situation, saying that the Japanese bitcoin exchange has influenced the need for protection and regulation over the digital currency industry.  He adds that consumer security, cyber security and anti-money laundering compliance must go into effect.

The NYDFS says that firms have the option to submit proposals for how they believe bitcoin business should operate:

“Such proposals and applications represent the formal commencement of a regulatory process, and may be modified by the firm through discussions with NYDFS to help ensure that they include robust consumer, cyber security, and anti-money laundering protections.”

Furthermore, approved applications must adhere to the regulatory framework already set by the NYDFS. The department looks to further regulation beyond exchanges in the future, but feel that with the recent exchange issues, this is a good first step towards Bit-licensing.

Lawsky concludes his statement by once again reminding the public of risks in dealing with Bitcoin, but that the NYDFS is working in collaboration with the bitcoin community to lessen those risks.