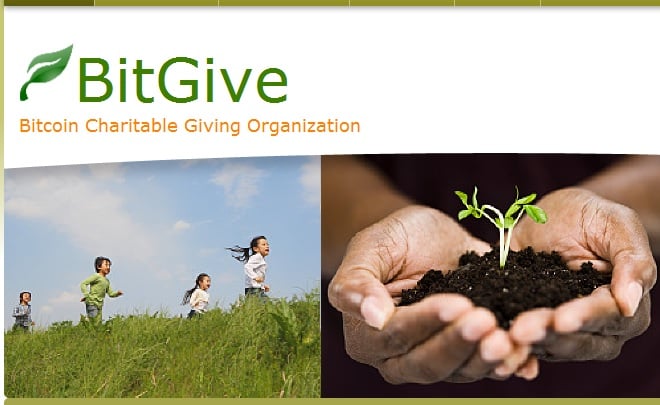 Atlanta-based payment processor, Bitpay, has pledged to match 1 bitcoin in donations to the BitGive Foundation. Donations to BitGive will be used for the foundation’s Water Project campaign.

The Water Project is an organization designed to help provide fresh water to parts of Sub Saharan Africa, and only recently began accepting donations in the form of digital currency.

“We are excited to launch this first project with BitPay and get the support of the Bitcoin community. And their donations will directly improve the lives of those in the Sub-Saharan Africa.”

Bitpay has taken it upon itself to match up to one bitcoin donated to the Water Project by other bitcoin donors.

When the funding goal is met, the location, pictures and updates will be posted to the Water Project’s site showing bitcoiners the positive change that they made with the use of digital coins.

Bitpay is also a proud supporter of Sean’s Outpost, a homelessness refugee center that has served over 30,000 meals in 2013 alone. The Pensacola, Florida outpost began accepting bitcoin donations back in March 2013, was introduced by founder Jason King. King has been on a mission to end homelessness, and took action by running a marathon across the US, to raise bitcoins for use at the homeless shelter.

Other bitcoin fueled charities include a fundraiser held by three sophomores from the University of Georgia. The three students hosted a fundraiser to donate bitcoins to families whose loved ones died while fighting fires.

Founder of CashToCrypo, Brandon Mintz, says he and his two friends tend on improving life through the endless uses of bitcoin. Their warm-hearted charity not only promotes bitcoin awareness, but allows them to give back. Mintz hopes that from the fundraiser, the families of the deceased firefighters can find some relief after suffering from such a tragedy.