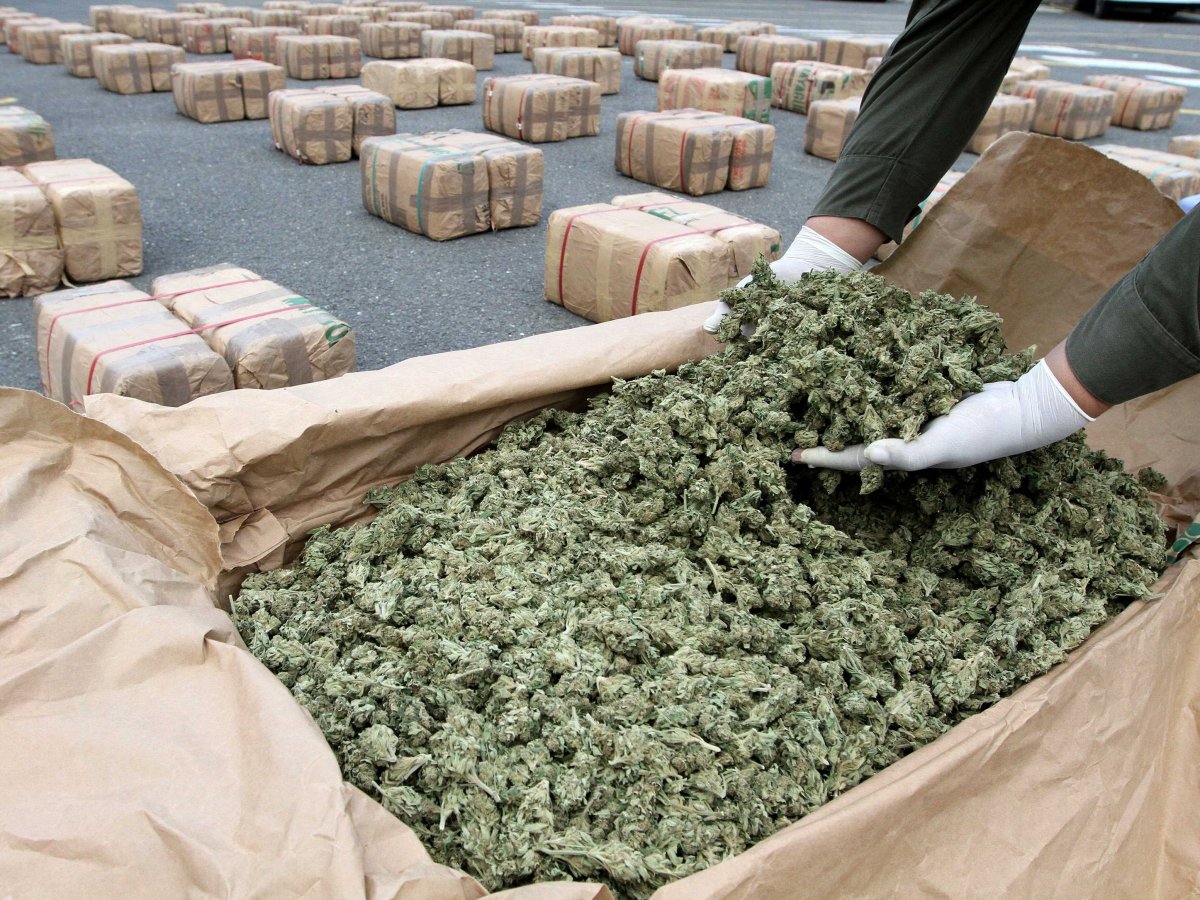 UK Marijuana website CannabitSeeds has decided to launch a medical marijuana seed site that accepts bitcoin. What separates it from other outlets of its kind who also accept bitcoin, is that the site only takes bitcoin. It is the sole form of payment welcomed on the site. This is to help promote the use and the value of digital currencies, according to Cannabitseeds.

According to a Reddit post, fiat currencies will have no value on how the site will sell its product. Even the funding for the operations was made using mining equipment, keeping the site pure from centralized currencies from the start. The post submitted by company reads:

“We have decided to try and run without any fiat input. I have 4 radeon 7950s that have been mining for the past 8 months beneath my desk and they are our budget. We bought our hosting, we bought our domain, we bought our SSL certificate all with bitcoins mined beneath our desk.”

The company was even able to convince its largest distributor to get on board with welcoming digital coin payments.

Unlike traditional bitcoin-based businesses, a third party payment processor such as BitpPay or Coinbase is not involved.

Currently, the site is in its infancy phase, gathering a budget to spread the word on their medical marijuana operation. CannabitSeeds also runs two other operations in Canada that aren’t involved with digital currencies, and is registered with the CRA for tax purposes.

Other marijuana outlets have adopted bitcoin this year. Spokane, Washington-based Kouchlock Productions said it had to start welcoming bitcoin transactions as a necessity. The medical marijuana facility was told by their bank that it would only accept cash deposits, making it harder for the dispensary to deal business in a digital age, where computers are a part of everyday life.

Due to the nature of the goods Kouchlock provides, they aren’t allowed to accept credit card payments. Bitcoin was the only way for the outlet to allow for more modern money transactions.

The facility says that people are already using bitcoin to buy their products, and that digital currency is the way of the future.