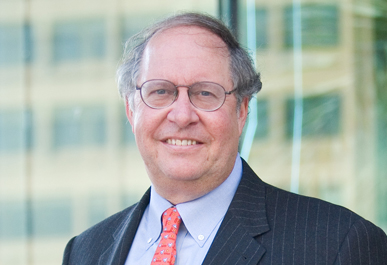 Legg Mason’s Bill Miller stated on CNBC’s “Squawk Box” program that he does not agree with Warren Buffett’s views on digital currency. Warren Buffet flat out called bitcoin “not a currency” and said it was a mirage.

Miller is the current Legg Mason Capital Management portfolio manager, and has shown his support for bitcoin time after time. Unlike Miller, Buffett has portrayed his dis-likeness for bitcoin.

Miller is not alone in calling out what he believes is Buffett’s shortsightedness towards the digital currency industry. Mark Andreessen has been quoted calling Buffett an “old white man,” who doesn’t look to new technology like bitcoin to further the economy.

Distinct from Buffett, Miller has been open to bitcoin, leading him to be quite fond of it. Miller said:

“I have enormous regard for Warren, but I think there’s a logical flaw in his thinking here. It may very well be the case that bitcoin is worth nothing, but I think it’s a really interesting intellectual and technological experiment.”

Although Miller is currently losing money in his bitcoin venture, he remains optimistic about its potential. He has lost 20% of his bitcoin’s initial value.

During the show, Miller compared the digital currency to gold. He spoke about how gold has no value when trying to buy things, and that the potential risks of bitcoin are worth the potential reward it may offer. The Legg Mason chairman stated:

“If it becomes only 10 percent as popular as gold, then it’s an $800 billion market value. You can lose 100 percent of your money, or you can make 120 times your money. I think the risk reward is OK.”

At the risk of losing his personal investment, Miller feels bitcoin is a risk he has to take. If the ship were to sail by without him being on it, there would always be a what-if hanging over his head. He seems willing to stomach a loss if bitcoin weren’t to recover from its long lasting downward slope. 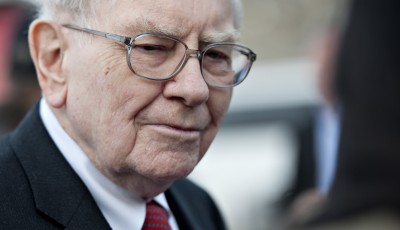 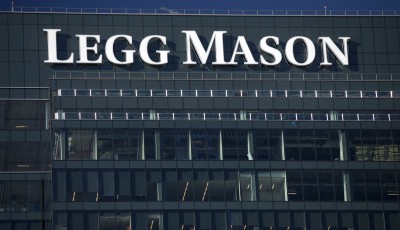 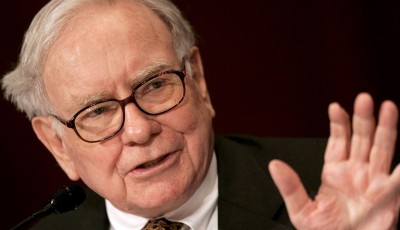