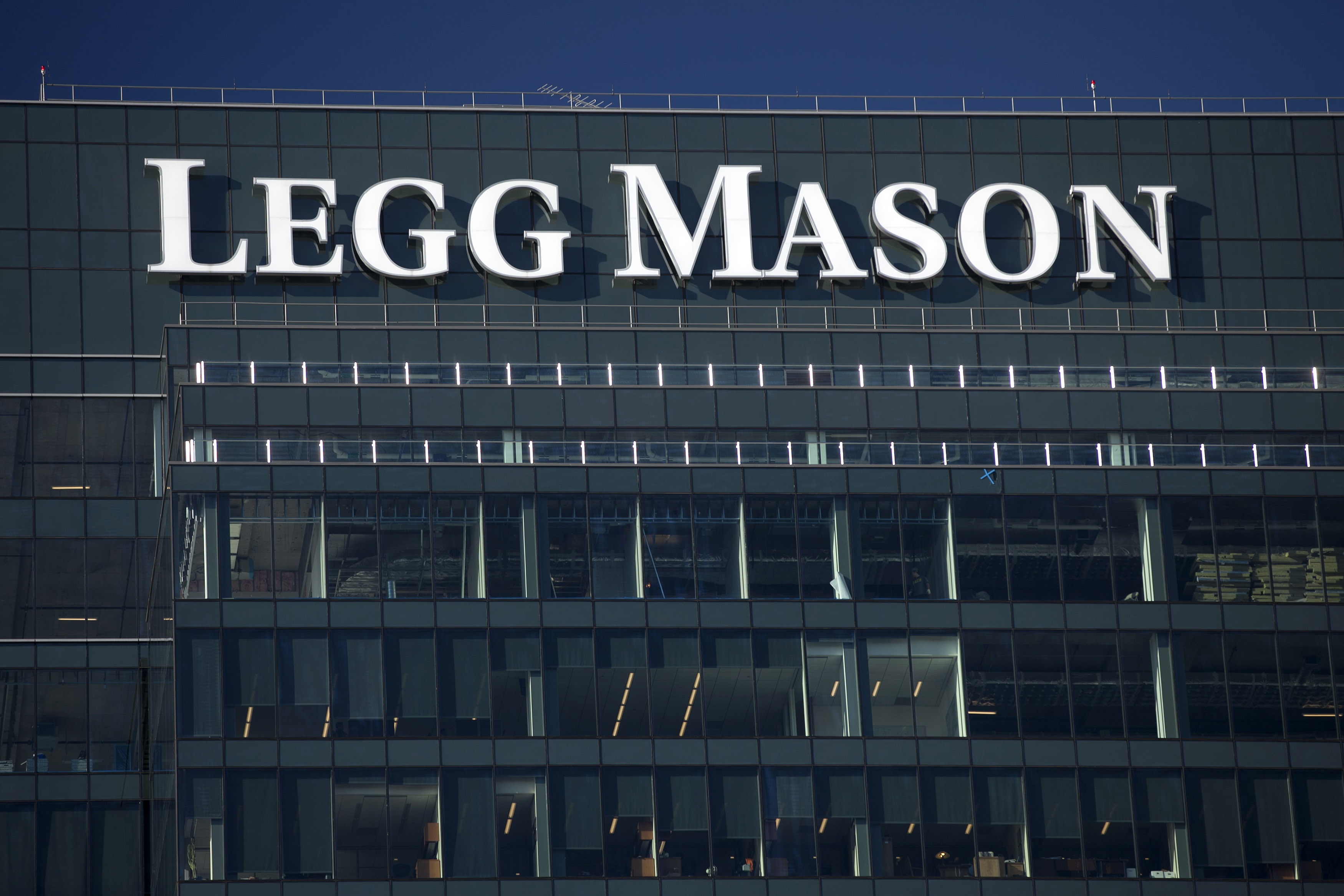 According to Bloomberg, stock fund manager Bill Miller of Legg Mason Inc. has claimed that he owns bitcoins through personal investments. Miller stated that:

“Bitcoin is like making a venture bet. The potential return is huge.”

Miller left the Legg Mason Value Trust back in 2012, but continues to overlook $2.2 billion along with Samantha McLemore for the Legg Mason Opportunity Trust.

In addition, Miller has started his own Miller Income Opportunity Trust, back on February 28th of this year. He and his son, William Miller IV, manage the fund together. Investment firm LMM LLC oversees the operation and is owned by both the Millers and Legg Mason.

In addition to Miller’s arrival to the bitcoin party, other long-time business investors such as Michael Novogratz, and Dan Morehead have taken a leadership approach towards the digital currency.

Pantera Capital disclosed that back in December of last year, the company formed a $147 million fund called Pantera Bitcoin Advisors. However, Pantera’s growth didn’t stop there. The investment firm has sold stakes to Fortress, as well as fellow investment firms Benchmark Capital and Ribbit Capital. The three investment firms are teaming up and buying stakes in Pantera Capital’s bitcoin initiative.

Although Novogratz was hesitant at first to working with bitcoin as most investors are, he hasn’t looked back since.  He said:

“This partnership brings together leading companies with a range of relevant expertise, well positioned to lead and capitalize on a potentially trans-formative evolution.”

The same hesitation may have also been the case for Bill Miller, as bitcoin does have a few risks to it, just as all new technologies do. Time will show Miller and all bitcoin investors what bitcoin’s capabilities truly are.