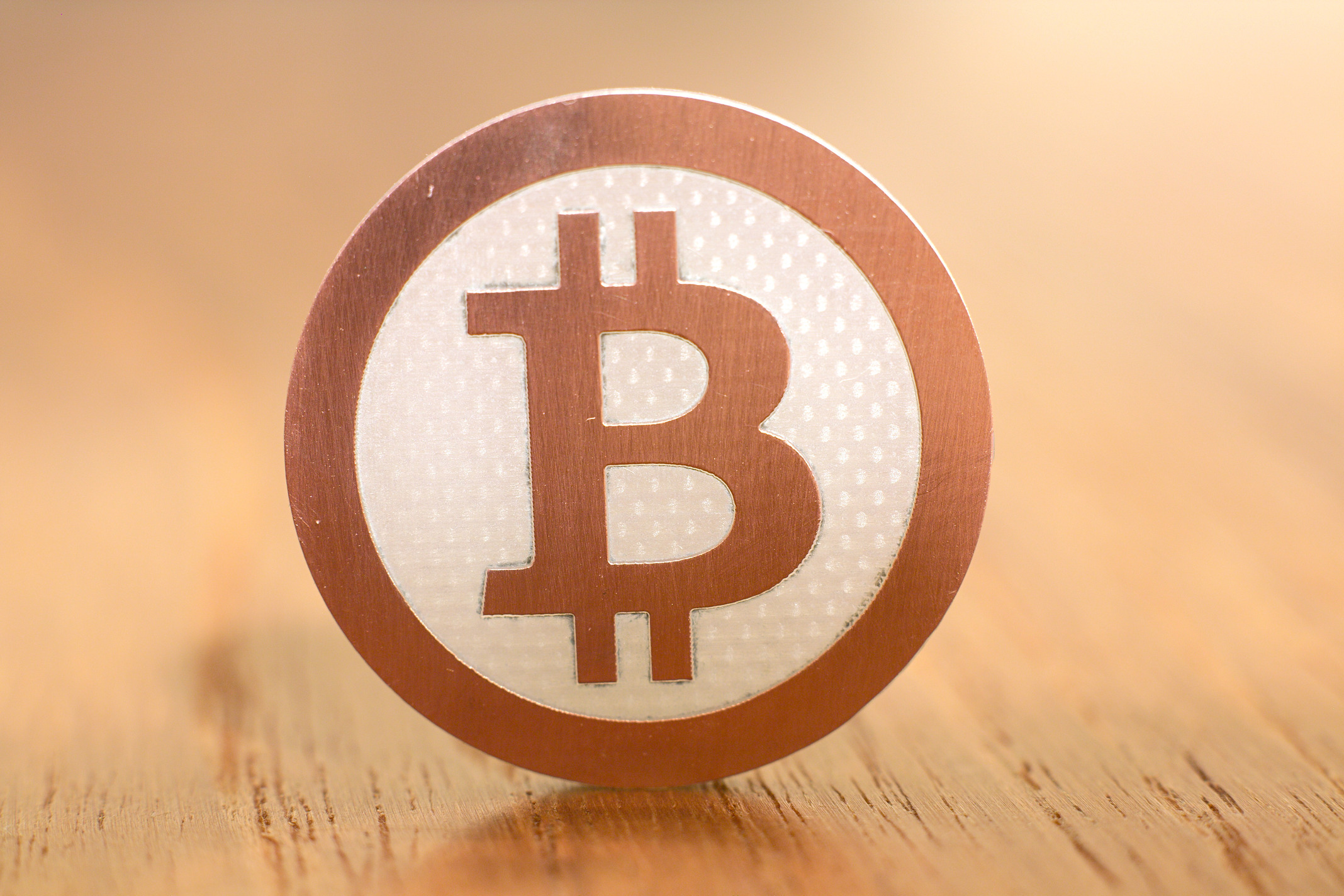 The three investment firms are partnering up and taking stakes in Pantera Capital’s bitcoin initiative. The firms will buy and sell the digital currencies through Pantera.

Pantera Capital was founded in 2003 by Dan Morehead, who previously worked at hedge fund Tiger Management. Morehead’s company began as a small hedge fund, but began growing in 2011 when he put his focus on bitcoin. For the past few months, Morehead has instructed his staff of 16 to bring their attention primarily on digital currency investments all across the world.

“We’re very excited about the promise of Bitcoin and how it can transform the way we move money. The promise and possibilities here are very broad.”

Pantera Capital had its first regulatory filing in December 2013. The company’s bitcoin fund was worth $147 million at the time. This made the hedge fund worth more than the Bitcoin Investment Trust, which was a $55 million fund ran by New York firm SecondMarket.

Fortress Investment Group executive Michael E. Novogratz has been interested in bitcoin for some time now, but was hesitant in investing in the digital currency. However, his new partnership with Pantera has given him the confidence he was looking for to get started. Novogratz said:

“This partnership brings together leading companies with a range of relevant expertise, well positioned to lead and capitalize on a potentially trans-formative evolution.”

As investment firms show their support in Pantera Capital stake, Pantera has taken the initiative to invest $10 million into London-based bitcoin exchange Bitstamp.

According to those who were close to the deal, the multi-million dollar investment took place months before Bitstamp became the world’s dominant dollar to bitcoin exchange.

Pantera also invested in Ripple Labs, which  is currently developing its own digital currency system. The investment firm buys and sells a variety of digital currencies, so Ripple Lab’s new virtual currency will be a great addition to the firm.

“Finance people are now recognizing the force multiplier of combining their deep knowledge of finance with new, possibly game-changing technologies.”

Additionally, Pantera, Fortress, Benchmark and Ribbit partnered up to invest $20 million in Xapo, a start-up that secures bitcoins from hackers. Xapo was founded by Wences Casares, who said that his company is:

Wences believes that bitcoin can solve the world’s economic crisis, and with his security provider, bitcoin may have a safe platform to do so. Xapo consists of no fees, has no delays, and doesn’t require you to be in a specific location to use it.

The series of cycling investments allows each company to grow and feed off of one another. It also allows bitcoin to move fluidly throughout different financial institutions. Each firm is able to rely on one another, as well as make bitcoin a reliable industry.

Cyprus ‘Bitcoin is Not Illegal’, Issues Warning Against Bitcoin