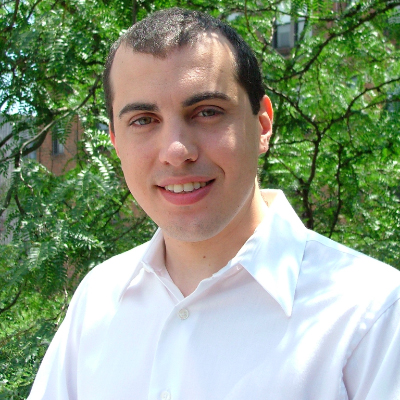 Entrepreneur and capitalist Andreas Antonopoulos says that there is a cultural misunderstanding of what bitcoin’s role in capitalism is all about. However, he believes that bitcoin will save capitalism, and that cleptocracy is a threat.

Antonopoulos was recently hired by BlockChain.info, the bitcoin public ledger website which tracks bitcoin transactions and activity. In a controversial move, Apple plucked BlockChain’s popular wallet app recently from their app store without a justified reason behind that move.

In his view, bitcoin was never intended to challenge banks or large corporations. Rather, it is an alternative for those who want to take advantage of experimenting with a new technology. Digital currencies will give determined capitalists a chance to strive for success.

Antonopoulos claims that cleptocracy has no risk in it, therefore cannot be capitalism. Capitalism without risk factors lacks innovation behind it, and can later lead to a massive collapse within the economy. He tells IamSatoshi:

The entrepreneur states that due to the use of cleptocracy, corporations are safe from prosecution and take no liability when things fall apart within the system. This “mirage of capitalism”, as he puts it, portrays a false sense of competition in business, whose only purpose is to give off a vibe that a free market really exists.

Antonopoulos is confident that bitcoin will put an end to this fictional form of capitalism, and purify it as well. He believes bitcoin will encourage both capitalistic and free ideals, relying on the importance of risks and innovation.

Bitcoin could attempt to eliminate monopolies that no longer take risks due to secure copyright laws and regulations. Such organizations are having negative effects on the market; stunting the growth of tomorrow’s creators and developers, by remaining stagnant. He goes on to say:

“It’s unprofitable to invest in any new businesses.”

The new liquidity pool that bitcoin created will allow users to break free from the monopolized market. The formation of many new start-up businesses is leading to thousands of job opportunities and economic growth.

Self-sufficiency is key for the bitcoin community. Stagnation of fiat currency will have no effect on digital currency.

Bitcoin isn’t meant to be a better currency created to take over current money. Instead, Antonopoulos thinks it will be its own separate basis to enhance economic activity, and prove that the old way of dealing with money was flawed from the start.

“In the end, bitcoin doesn’t threaten capitalism. Bitcoin threatens cleptocracy, and cleptocracy needs to be threatened.”

You can watch the full interview at this link.