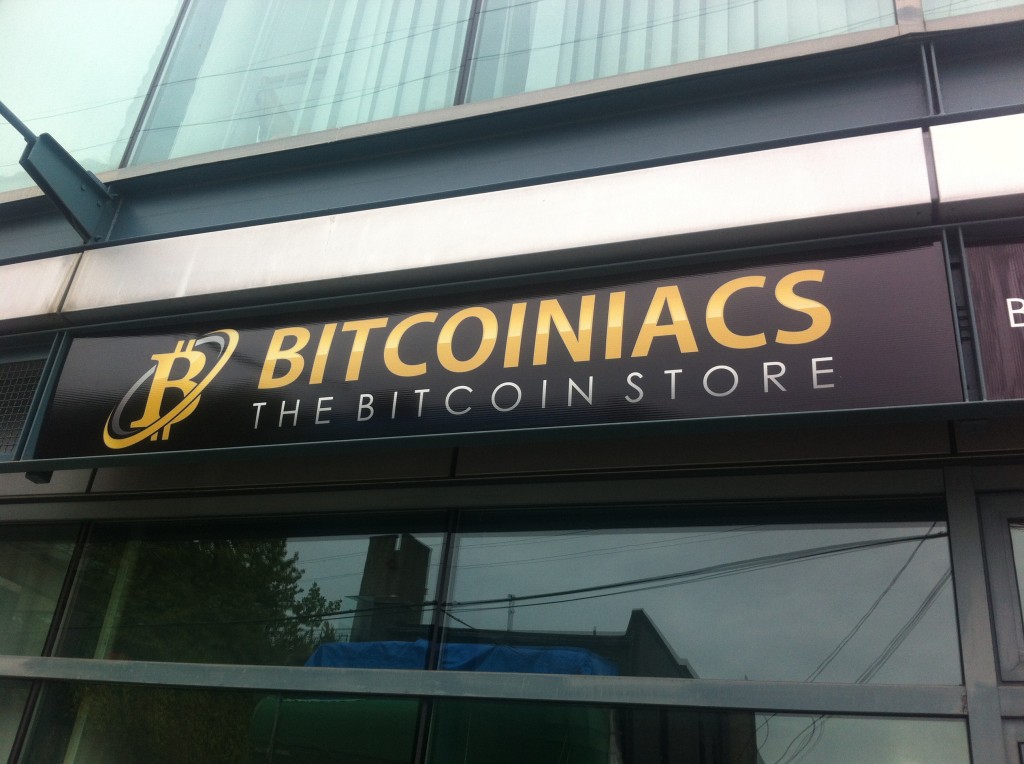 Bitcoiniacs, a Bitcoin brokerage, has expanded its operations to the United Kingdom, and has no intentions of stopping there. Just last month, the company settled to Singapore, and now has its sights set on London.

The Bitcoiniacs and Cointrader.net team have come together with UK-based company, QuickBitcoin, to set up a bitcoin ATM at the famous Vape Lab coffee shop. The unit is only a few steps away from Liverpool street station.

“We are very happy to welcome their first bitcoin ATM of the UK into our shop, we put all our efforts to keep the The vape Lab at the forefront of ingenuity and creativity.”

Additionally, Bitcoiniacs co-founder Mitchell Demeter told CoinReport that because of his bitcoin ATM, buying and selling bitcoins just got easier. He added, “we now offer our clients four different ways to trade.”

The new UK company will be operating under the name Cointrader UK. The company will allow customers to use the bitcoin ATM, set up in-person buying and selling appointments, and buy small amounts of bitcoin off of QuickBitcoin.co.uk. Users will also be able to trade and fund their accounts on Cointrader.net; accessibility makes for a smoother transaction.

Weekly informational sessions will be hosted by Vape Lab to assist new customers with bitcoin’s basics.

London’s contributions to the bitcoin community have launched the digital currency into another stratosphere. Currently it is the third largest bitcoin ATM using city in the world.

Cointrader UK invites everyone to come celebrate the official kick off of their European business on Tuesday, April 22nd at The Vape Lab located at 232 Shoreditch High Street between 4-10pm.

The company’s (and the world’s) first bitcoin ATM was installed at Waves Coffee Shop in Vancouver, Canada, back in October 2013. The ATM was a hit, so much so that Mitchell said within the first month of installing it, the volume reached over $1 million.

As Bitcoiniacs continues to venture out in to the world, it will persuade more and more people to get involved with the digital currency industry by providing easy access.