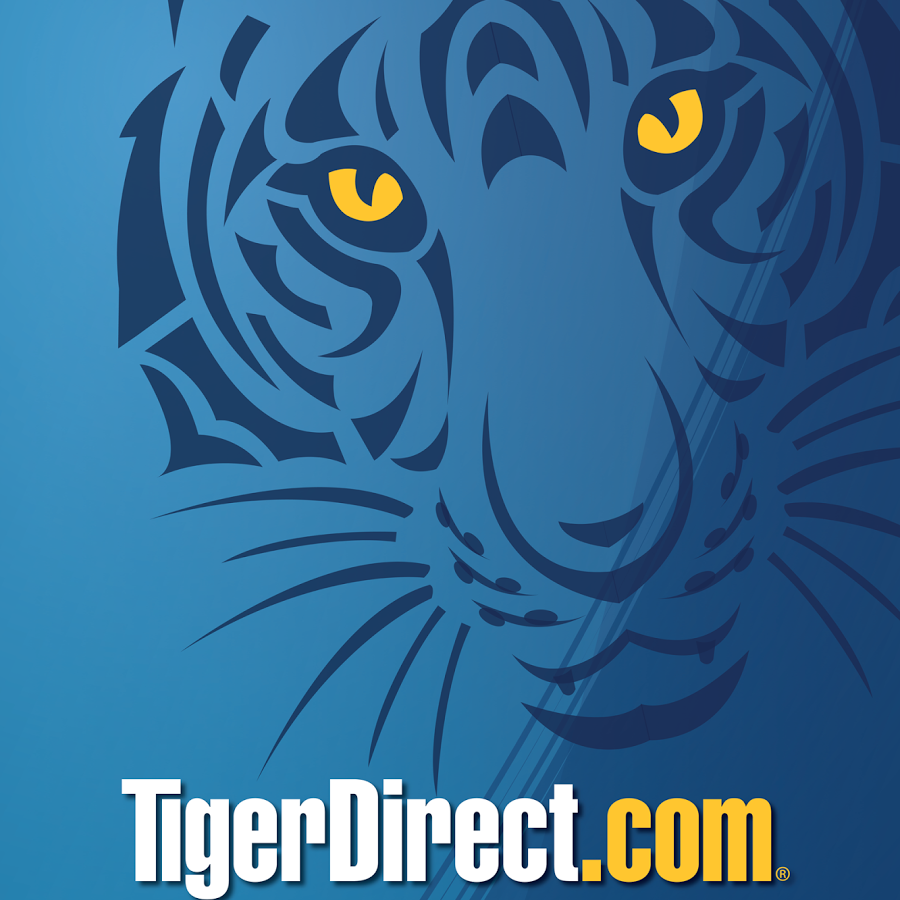 TigerDirect has reached a new milestone in terms of bitcoin sales, as it is the second online retailer to pass $1 million in sales after welcoming the digital currency. The first retailer to set the record was Overstock.com earlier this month.

TigerDirect surpassed the million dollar mark on March 13th, just two months after the company began accepting the digital currency. The Florida-based company took exception to bitcoin, as bitcoin miners would purchase items off of their site anyway. By adhering to the bitcoin community’s needs, TigerDirect has helped to broaden its customer base, as well as support the new currency.

The Fortune 100 company sees annual revenues of over $2 billion and employs more than 3,000 people.

Overstock.com began accepting bitcoin transactions on its site in January 2014. They were the first to exceed $1 million in online bitcoin sales. Overstock admits that expectations were initially not that high for bitcoin. Overstock’s CEO Patrick Byrne said:

TigerDirect’s story is very similar and proves that bitcoin is a major game changer. By welcoming bitcoin, both companies have managed to acquire new customers who are eager to spend their bitcoins, and more profit.

The two companies have already gained unseen success through bitcoin. This begs the question; who’s next? Other online retailers have definitely taken notice as to how quickly bitcoin has made its impression on just two online stores. This shows that their is a demographic out there that needs to be conquered.

Smaller sites such as clothing retailer HypeBeast.com have taken a liking to bitcoin, and even juggernaut auction site eBay has filed a patent to create a digital currency exchanger.

However, bitcoin has yet to budge any news from Amazon.com. The huge online retailer may be losing out on an early chance to grow its fan base, as well as further notarize the digital currency. Amazon may need bitcoin as much as bitcoin needs a mainstream retailer to get itself recognized by the public.

As proven with TigerDirect and Overstock, bitcoin is invaluable to both merchants and consumers. More impressively is the short time it took to gain such success. For Amazon to miss the train on this expenditure, it may come back to bite them later on.