Ripple has announced it will host Swell: The Future Is Here conference from October 16 to 18 in Toronto, Ontario, Canada, according to an email CoinReport received from The Hatch Agency, the PR firm of Ripple.

The event is attracting leaders from blockchain and banking who are determined to change the way the world moves money today. Payment specialists and industry notables will get together to talk about trends, real-world blockchain use cases and success stories of blockchain implementations to meet changing customer demands for worldwide payments.

The event will take place at Airship37, 37 Parliament St, Toronto. According to the event’s website, it is an exclusive, invitation-only event.

Ripple logo via their Press Center 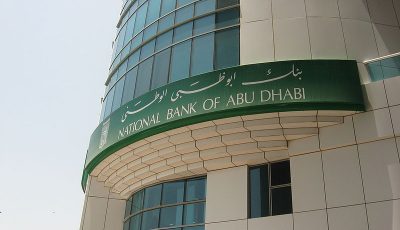