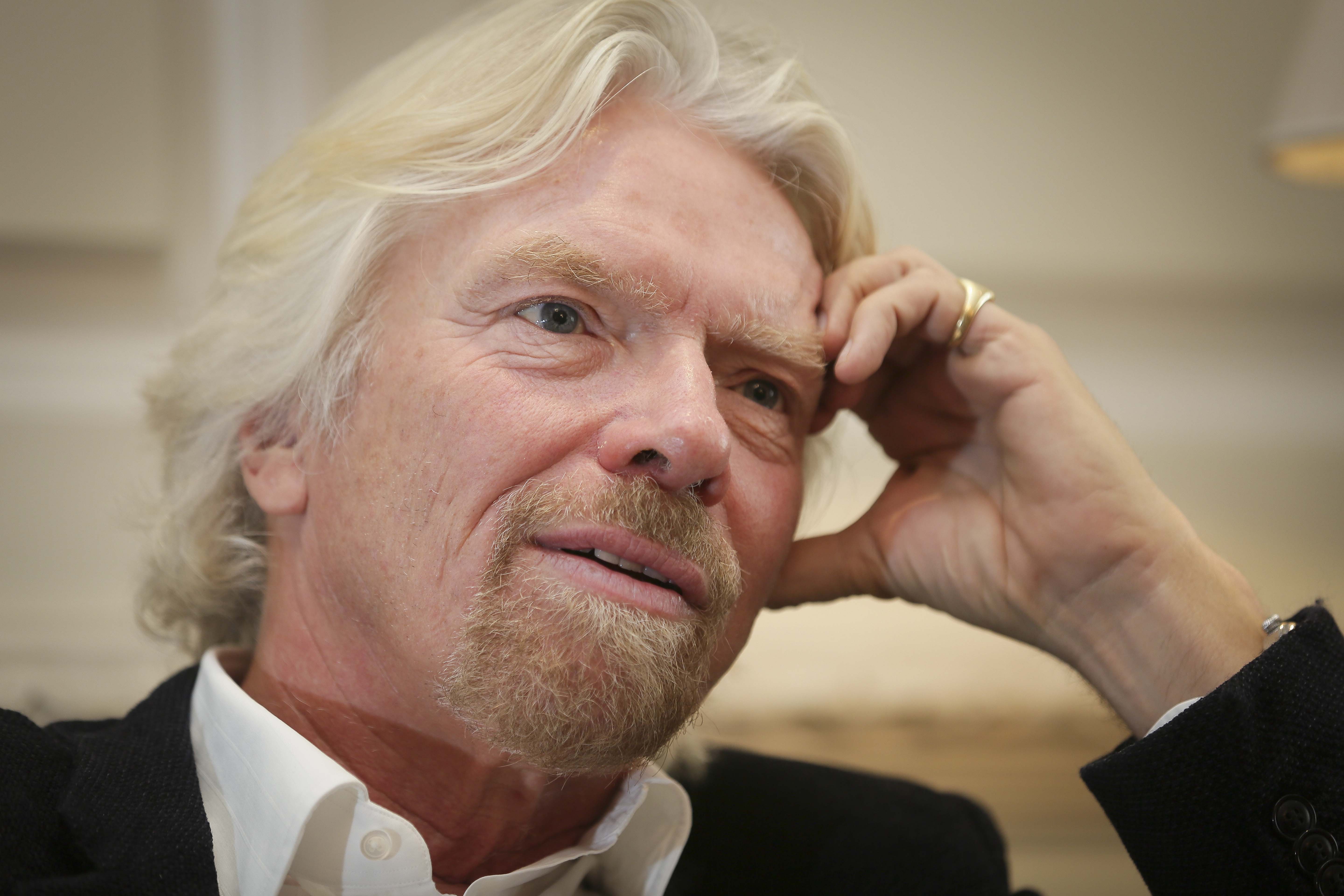 Billionaire Richard Branson has taken the possibilities of bitcoin to outer space, and now is now calling the digital currency “the pioneer of a global currency.”

Branson originally made waves in the bitcoin community when he announced that digital currencies can pay for trips to space with his Virgin Galactic space program.

Now he is back in the headlines for his trust of bitcoin being the next global change on the horizon. Branson labels the mind behind digital currency, the mysterious Satoshi Nakamoto, as a “genius.” Bitcoin’s technology is unlike what the world has ever seen before.

Though not yet perfected, Branson feels that bitcoin or its technology will turn the world of finance on its head. There is some belief by the entrepreneur that perhaps another digital currency platform may take the number one spot. Even if bitcoin does not become widely accepted, something similar that bases itself off of bitcoin will.

Branson stated that a mind, such as that of Twitter co-founder, Jack Dorsey, would be likely to come up with a new socially accepted digital coin. Branson noted:

“He’s the kind that’s more likely to come up with the currency of the future that would be completely transparent. Maybe using the Virgin Money brand.”

There may very well be a successor to bitcoin that learns from its past mishaps. Other powerful financial leaders tend to think so as well.

Microsoft co-founder, Bill Gates, agrees with some of Branson’s outlooks on the digital currency industry. Gates thinks the digital coin platform can skyrocket within the next 5 years or so, revolutionizing the banking system. He took to Reddit to share some of his beliefs:

“The foundation is involved in digital money but unlike Bitcoin it would not be anonymous digital money. In Kenya M-pesa is being used for almost half of all transactions. Over the next 5 years I think digital money will catch on in India and parts of Africa and help the poorest a lot.”

It is uncertain as to what lies ahead for bitcoin, but whether through itself or another digital form of money, its legacy will live on.