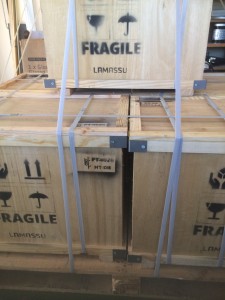 Bitcoin Automated Vending Machine (AVM) operator QwikBit has accepted delivery of its first batch of Bitcoin AVMs to be installed in the Isle of Man and the UK. The AVMs are manufactured by Lamassu, Inc.

AVMs allow for easy, on-the-spot exchange of cash for Bitcoins.

“By inserting as little as £5 and scanning your unique Bitcoin wallet QR code, the AVMs credit your online wallet with the equivalent in Bitcoins at the going rate,” stated QwikBit.

According to their website, “QwikBit has been created to make Bitcoin AVM’s easily and conveniently accessible throughout the UK.” Based in the Isle of Man, the company says its mission is to both “make the Bitcoin crypto-currency widely available, and easy to purchase.”

Although QwikBit has received AVMs, it could install the machines only after getting the green light from FSC. 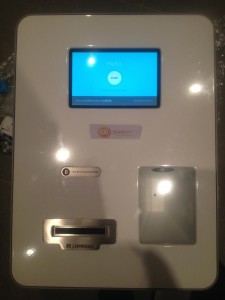 “Following the Isle of Man’s Financial Supervision Commission (‘FSC’) announcement on Digital Currency, Qwikbit has also been liaising with the FSC regarding our launch. Once we have the green light, we’ll install a number of AVMs in the Isle of Man, and then roll out the rest of this batch in the UK,” said QwikBit COO Stan Ho.

The $6500 Lamassu machine converts cash to Bitcoins “in around 15 seconds in 3 simple steps.” It also “accepts notes from over 200 countries,” supports “leading exchanges, wallets and price feeds,” and is “coded and audited by network security experts.”

According to Lamassu, security features on the AVMs include “thick metal mounting plates, a dual locking system and an internal strong box for the cash.”

“We’re very excited Qwikbit is launching on the Isle of Man with our Lamassu machines,” said Lamassu CEO Zach Harvey. “This is a big step towards making Bitcoin more accessible in the Isle of Man and in the UK.” 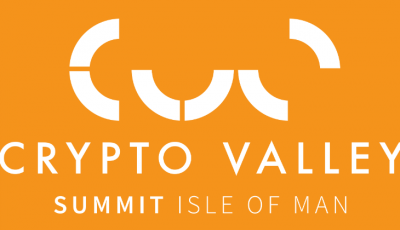