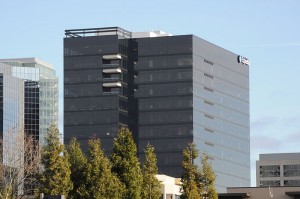 We reported last month that Expedia had just begun offering hotel bookings for Bitcoin. Today, in an interview with CoinDesk, Expedia said that they have been seeing greater-than-expected revenue from the project already.

During the interview, Expedia’s vice president of global product, Michael Gulmann, reported that the total income from Bitcoin sales had exceeded early projections. These projections were based upon information about the Bitcoin trade done by Overstock.com.

As of now, Expedia only accepts Bitcoin for its hotel reservations. Gulmann took the opportunity to reassure the Bitcoin community that their support for Bitcoin wasn’t just an experiment. He said that hotel sales were a logical place to start a large-scale Bitcoin rollout, as hotel bookings represent the lion’s share of the site’s revenue.

“Certainly, there are people who want to book airline tickets with Expedia, but it made sense from a technology standpoint, from a business standpoint and from a customer demand standpoint to jump out with hotels first,” said Gulmann.

This is very exciting, because it serves as an indication to other companies considering Bitcoin support that Bitcoin isn’t just an ideological stance to take, or a way of attracting the attention of the press, but it’s a business move of legitimate value.