Overstock Holds onto 10% of All Earned Bitcoins 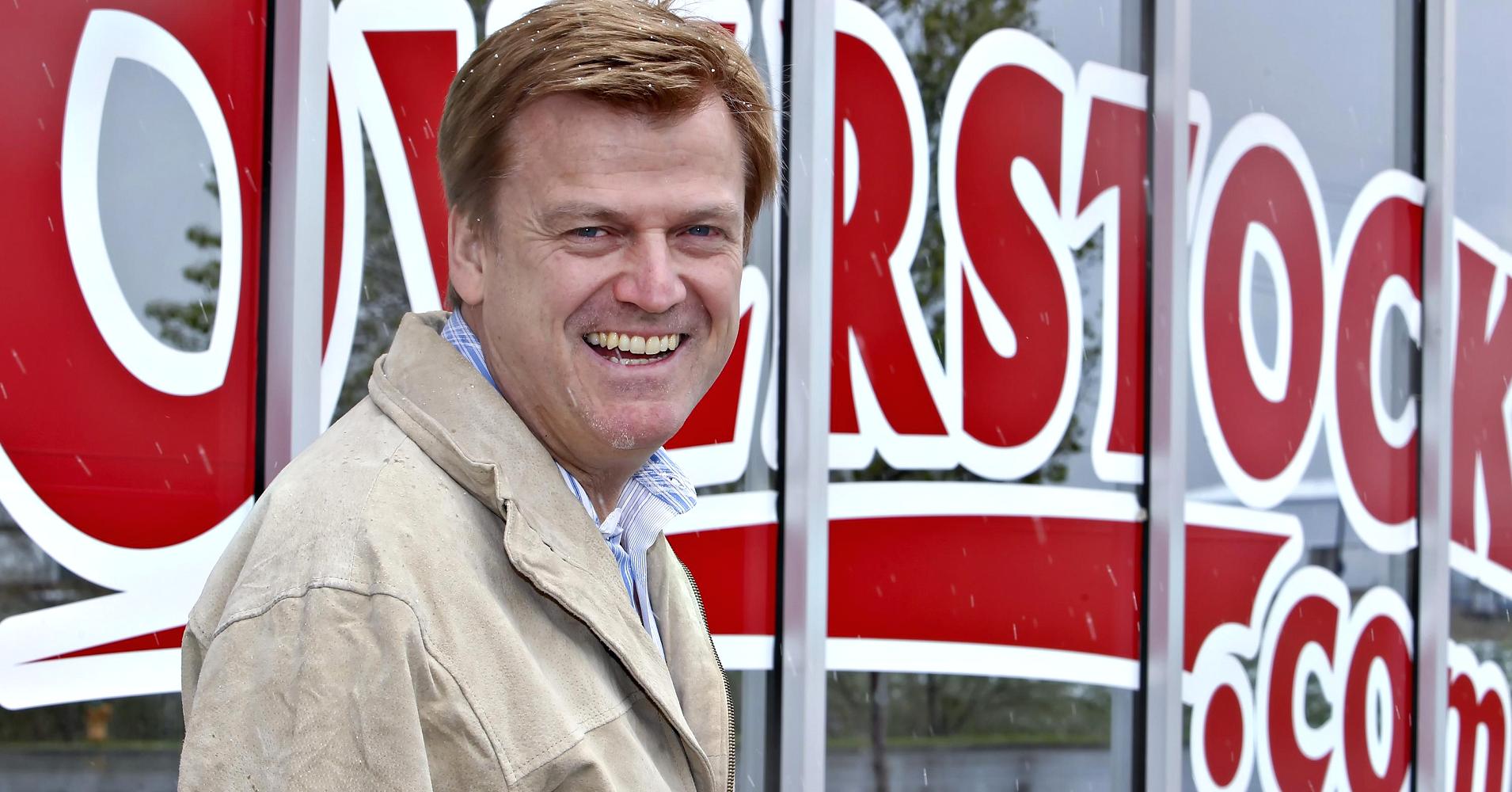 Since accepting bitcoin as a payment option earlier this year, Overstock.com has found new success with the digital platform. New customer bases have joined the Overstock community through being able to use their hard earned bitcoins on a recognizable site.

The company’s CEO, Patrick Byrne, took to Reddit on Friday to hold a Q&A with bitcoin enthusiasts. Byrne shared that his online retail site keeps 10% of all bitcoins the site earns. The rest are exchanged into cash through Coinbase.

He also revealed that 0.1% of all transactions on Overstock are made in bitcoin, and that he has his own private stash of coins.

Byrne’s decision to take on bitcoin was announced in November 2013. Since welcoming the digital currency, more than $1 million in sales have been spent by customers with bitcoin. He hopes by the end of this summer, more countries will have the option to purchase goods from Overstock with bitcoin. Byrne posted a response to one bitcoiners concern of when the bitcoin payment option would make its way to Canada. He said:

“Working on it now. Phase II was getting so we could issue credits back in Bitcoin. I think it came live last week. Phase III will be accepting it internationally. Should happen late summer.”

When the company first began accepting bitcoin, Byrne and his team did not have as high hopes for the digital currency. However, all that changed when the company was making more bitcoin than they originally expected. Now the online shop is expecting bitcoin sales to reach $10 million to $15 million by the end of the year. Byrne originally expected bitcoin sales to max out at just $5 million. Byrne admitted:

Being that the online retailer was the first of its kind to give bitcoin a chance, more online stores such as TigerDirect were quick to catch on. Soon after, TigerDirect made its first million in bitcoin payments.

The venture set out by Byrne was definitely worth the risk of treading into an unknown space.