After the People’s Bank of China announced stricter rules with Bitcoin towards the end of April, Bitcoin companies in China have been facing problems. FXBTC, a small Bitcoin exchange in China, is the latest to announce shutting down. The company’s decision to shut down was because of the “unprecedented pressure” from the PBOC and the limitations of banking services due to the restrictions. The announcement, according to cryptocoinnews read,

“Due to recent changes in PBOC policy, we have faced unprecedented pressure head-on, including the inability to deposit or withdraw which has prevented normal operation and caused issues and caused difficult decisions to be made.”

FXBTC to Shut Down Services

“The website has been online for over a year, and has continually earned customer support despite running into problems; however, no matter how hard we work, when faced with the PBOC’s blockade, we are essentially powerless. After long-term losses, we have finally decided to stop operating FXBTC.”

FXBTC clients were told that they have until the 10th of May to withdraw funds. This is because the website will shut down on May 10th, so users should withdraw their coins and money before the date arrives.

Before FXBTC announced its decision to shut down its systems, BTC China, one of the largest Bitcoin exchanges in China, announced that it had halted RMB deposits. BTC China’s announcement came as a result of the PBOC’s rebuking remarks about banks continuing to fund the Bitcoin exchange.

Due to the fact that there is an increase in the withdrawal of coins from FXBTC, Bitcoin’s price has decreased to a low of now $438 per coin. Even though Bitcoin is not banned in China, its wings have been clipped by the People’s Bank of China. As such, users should note that the digital currency’s price will probably stay low until the situation clears out. This is also the best time to buy Bitcoin since the price is relatively low.

It should also be noted that even though Bitcoin’s price has decreased, companies in places other than China are continuing to facilitate Bitcoin in everyday life. In fact, Robocoin has just announced plans to release a global Bitcoin bank in the summer. Thus, even if the PBOC is trying to limit Bitcoin usage in China, it hasn’t had as large of an effect on Bitcoin businesses around the world.

Overstock Holds onto 10% of All Earned Bitcoins 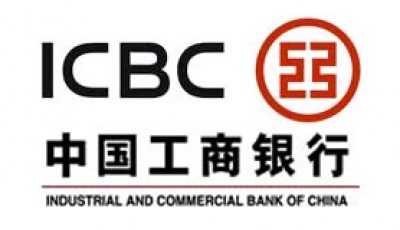