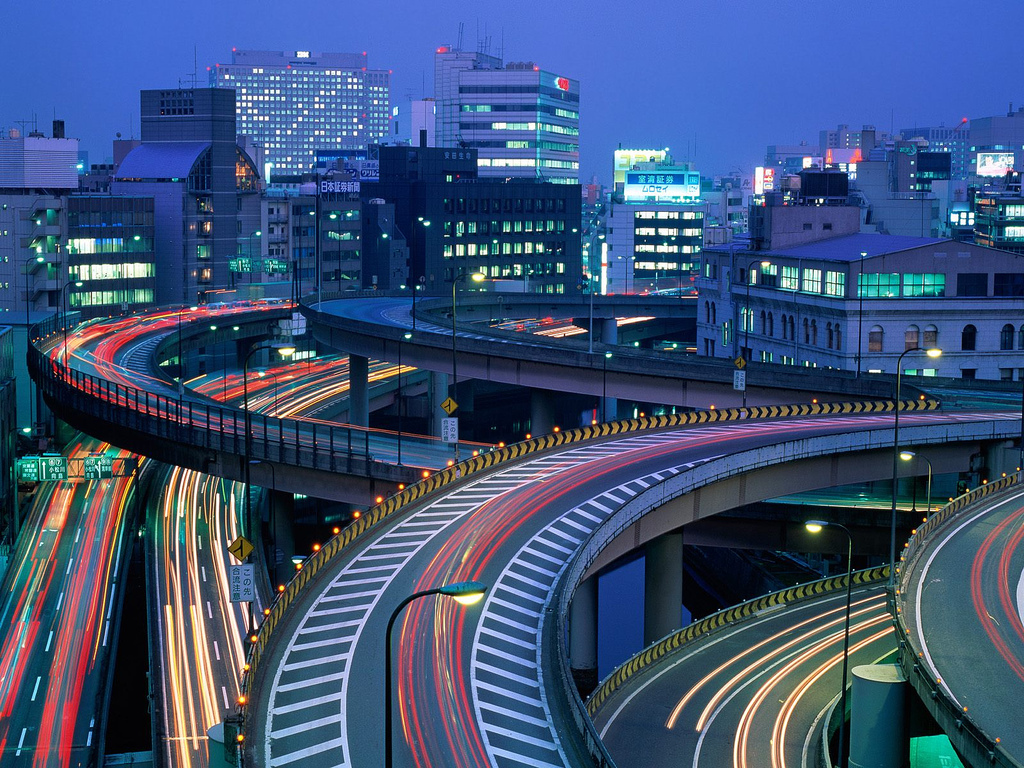 Mt.Gox customers were recently notified that the Tokyo-based bitcoin exchange company would be halting withdrawals. Due to an increase in withdrawal requests, the Mt.Gox team is facing delays on a technical level. The company claims their operating system is in a ‘static state’.

The press release on their main site states:

“In order for our team to resolve the withdrawal issue it is necessary for a temporarily pause on all withdrawal requests to obtain a clear technical view of the current processes.”

The Japanese exchange has issued an apology to its customers for the sudden stop in businesses. All bitcoin requests and withdrawals remain stagnant and will be returned to Mt.Gox bitcoin wallets. The company intends to honor and reinitiate all transactions once operations are fully functional.

An update on progress is expected to be released by the company this Monday, February 10th, 2014.

This May Lead Down an Ugly Path

Not all companies that deal in bitcoin are guaranteed success. A lot of risks come with creating a business.

Companies like Butterfly Labs are going through rough turbulence as they struggle to remain functional. The ASIC implemented bitcoin mining company is being accused of fraud and negligence.

A man of German and Polish decent, Martin Meissner, is suing Butterfly Labs after his order for two of the company’s mining units never arrived at his door in China. The order was placed back in March 2013, and Meissner claims he spent $62,000 for the hardware.

Butterfly Labs’ lack of communication with Meissner only added to his frustration, giving off a sense of carelessness for its customers.

Hashfast, another mining hardware company has already been sued by a group of bitcoin miners. The customers claimed that the hardware failed to deliver after shipment delays. The company’s inability to perform as expected led to a major blow to the bitcoin community, and harnessed fuel for negative comments from critics.

Other companies such as CoinTerra have been following in the foot steps of Butterfly Labs and Hashfast, as they too were late with deliveries and passed off reduced optimization with their TerraMiner IV hardware. Reddit users were upset and took to the comments to blow off some steam.

Mistakes like these can ruin a company’s chances at becoming a juggernaut. However, it is bitcoin and the bitcoin community who are also given bad reputations from such mistakes. Companies who deal with the digital currency and make headlines are the main source of information outsiders really have. News is what sways their decision on whether or not bitcoin is for them.

Mt.Gox still has the potential to make things right with its users. They need to buckle down and get cracking on whatever the mysterious technical issue is. Perhaps the news isn’t all bad, as the exchange servers may have went down do to overuse, meaning that bitcoin is alive and well.