Over the past week, Microsoft and Bank of America demonstrated their increasing interest and investment into blockchain technology and cryptocurrencies.

Microsoft Azure’s Blockchain as a Service (BaaS) has opened its services to three more technologies, Finance Magnates reports. Last month, Microsoft announced its partnership with Brooklyn-based startup ConsenSys to give companies the ability to experiment with blockchain technology. At that point, the BaaS only supported Etherium technology. The newly added technologies are: 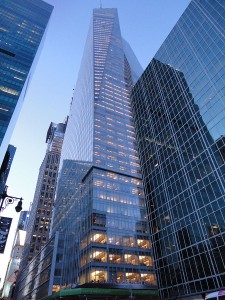 While Microsoft increases its available blockchain services, Bank of America is focused on cryptocurrencies. CryptoCoinsNews reports the financial institution filed 10 new patents with the United States Patent and Trademark Office (USPTO) in June 2014. The patents are titled:

These 10 patents follow another published by the USPTO in September related to using cryptocurrencies in wire transfers.