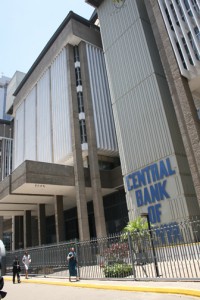 Earlier this month, CoinReport covered the legal battle between Kenyan mobile financial services companies BitPesa and Safaricom. According to an article published by allAfrica, a judge ruled in favor of Safaricom, which claimed that BitPesa needed to be approved by the Kenyan Central Bank to run its network.

On December 22nd, the Central Bank of Kenya said in an official statement that bitcoin is not legal tender in the country. The bank holds this position on bitcoin and all other virtual currencies because they are not issued and cannot be guaranteed by governments. Since virtual currencies rely on speculative value, the bank fears this could result in high volatility that could leave holders with significant losses.

The volatile price of bitcoin over the past year hasn’t helped proponents: prices have ranged from around $177 in mid-January to current highs of above $450. Reasons for the price volatility have varied, including the massive volume increase from China a few months ago.

However, many feel that bitcoin prices in 2016 will continue to increase for reasons more typical of fiat currencies. An article published by Reuters explains that “mining” computers compete to solve puzzles in order to clear transactions. The first computer to do so is rewarded with 25 bitcoins. This reward will be halved next July. Reuters explained that bitcoin founder Satoshi Nakamoto designed the bitcoin program to half rewards about every four years to keep inflation in check. The cut in supply is predicted to lead to price increases. CoinReport, for example, conducted an unscientific poll that showed 26% of participants predict bitcoin prices to top $1,000 next year.

Kenya joins other nations, including China, that do not recognize bitcoin and other virtual currencies as legal tender. 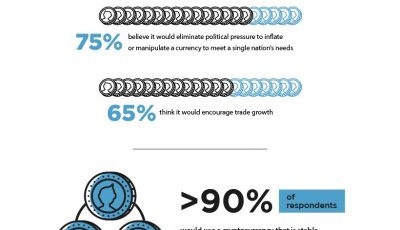