GBV has robust infrastructure in position with substantial capability for growth. The conclusion of the contract is dependent on procurement of mandatory sanctions.

Marathon Patent Group CEO Doug Croxall said in the press release we received, “We previously expressed our intent to review alternative business directions with the goal of enhancing shareholder value.

“We believe the acquisition of Global Bit Ventures will take advantage of an ongoing revolution in digital transactions conducted on blockchains as we see increasing adoption and proliferation of blockchain protocols in our everyday lives.”

Charles Allen, director of GBV and an initial mover in the digital asset industry, stated, “This transaction marks a major milestone for GBV and sets the stage for rapid revenue acceleration in the years ahead.”

Merrick Okamoto, Marathon Patent Group’s chairman of board of directors, said, “This acquisition provides investors an opportunity to invest in one of the first NASDAQ-listed public companies to enter this rapidly growing industry.” 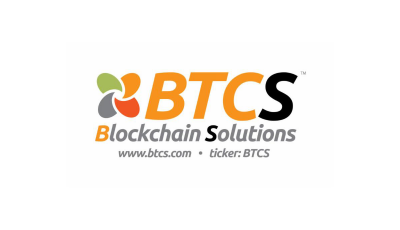