Genesis Engineering, which is based in Hong Kong, aims to be a frontrunner in the worldwide digital currency mining industry through education, consulting and local partnerships.

The project will concentrate on growth in world regions that have surplus energy capacity, including the Americas, the CIS region and Asia.

From hobbyists using personal computers, mining for cryptocurrency has developed into an industry that makes over $2 billion in profits every year. It is important for a money-making large-scale mining operation to have access to a huge source of electricity at low charges. Presently, China and the United States have the most mining operations.

BTC Media CEO David Bailey stated in the release we received, “We see opportunities for education and awareness around mining as bitcoin and other cryptocurrencies are just starting to hit mainstream awareness.

“We expect growth for the cryptocurrency mining industry globally: in the CIS region, Europe and Asia. Centers of mining are often places with excess power capacity and relatively cheap electricity rates. As a result, mining operations bring benefits to those areas in terms of both employment and resource allocation.” 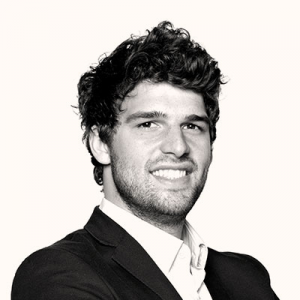 Genesis Mining CEO Marco Streng said, “As the largest cloud mining company on the market, we are on the lookout for excess energy supply in certain regions.

“Mining is a project taken on by both individuals and organizations. It enables blockchain technology to work, and it can also generate profit.”

Genesis Engineering plans to build and advance digital currency mining industries in underserved markets where mining would be advantageous to local economies. The venture is available to consult with governments, utility firms and businesses to fast-track the building of new mining facilities and best employ the power demand. The project is currently hosting events and workshops to raise awareness of the mining opportunities.

Images are courtesy of Genesis Mining for a previous piece