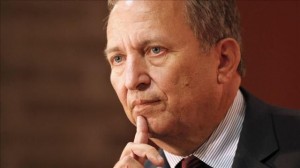 Larry Summers: Rejecters of New Monetary Systems on “Wrong Side of History”

Larry Summers, the former United States Deputy Secretary of Treasury, says people who reject innovation in terms of new monetary systems are on the “wrong side of history.” The Harvard University president does not completely support digital currencies, but he sees the potential in them to lessen trivial costs.

In a phone interview with MoneyBeat, the former Deputy Secretary of Treasury outlines that the current financial system is full of inefficiencies. He says that the system already depends on information technology; however, it hasn’t yet been “disrupted by that technology.” In Summers opinion, this makes the system “ripe for disruption.”

Under American President Clinton’s run, Larry Summers led the Treasury Department. He has also worked as President Obama’s chief economic adviser. About what will succeed in the future, Larry Summers doesn’t have a confident view. He does say, however,

“I am much more confident that the world of payments will look very different 20 years from now than I am about how it will look.”

Summers also mentioned that the volatility in Bitcoin signifies that if governments wish to stop something, they can easily do so. He does mention that the concept of a digital currency world becoming “a libertarian paradise…is not a terrible plausible vision.”

Larry Summers continues on to talk about the parallels between the Internet and the new monetary systems like digital currencies,

Larry Summers also believes digital currency advocates feel that virtual currencies have “secure global stores of value.” In fact, he says that the current system needs great investment in limiting credit card fraud and that there is a great desire to have secure value. He doesn’t fully support virtual currencies, but he does see the potential in new monetary systems. Larry Summer says,

“I’m not ready to stand with those who are sure they have seen the future here. But it seems to me that it’s a serious mistake to write this off as either ill-conceived or illegitimate.” 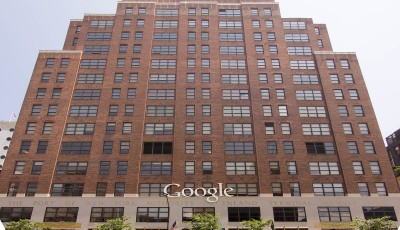