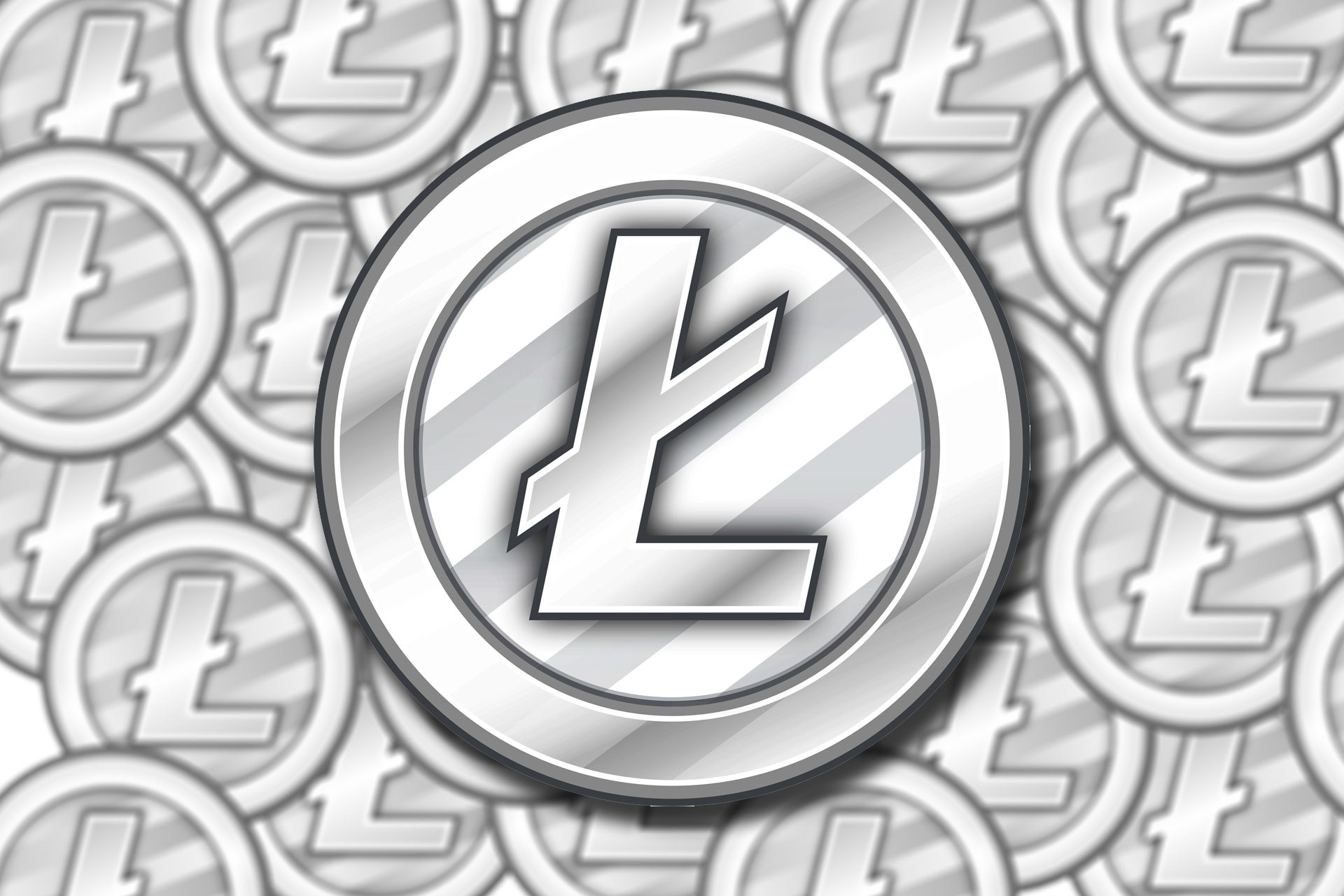 KnCMiner’s new hardware for mining litecoin, dogecoin and feathercoin is off to an impressive sales start. $2 million worth of Titan scrypt miner rigs sold in just 4 hours, making for a new company record. The hardware performs at 100MH per second and costs $10,000 each.

With the company’s great achievement, KnCMiner’s co-founder Adreas Kennemar would not let the success go to his head. He said:

“We are overwhelmed by the positive response we have gotten and we will continue to produce the best possible mining hardware for our customers.”

KnCMiner assures quality and has a tendency to under-promise and over-deliver on their products. Past hardware models from the company; such as the Jupiter which was released in December 2013, have sold out. This proves the demand for mining machines is here to stay.

Unlike the Jupiter model, the Titan scrypt miner focuses on other digital coins, rather than bitcoin. This shows that both KnCMiner and buyers are taking a big risk investing in the new mining equipment, as alternative digital coins are not worth as much as a bitcoin. However, many have faith that altcoins will become more valuable over time, just as bitcoin did.

Those who purchased the new hardware from KnCMiner, had to pay for it using bitcoin or bank transfer payment options. The company will begin allowing users to pay for the machines in litecoins sometime in the near future. The Titan will be shipped to customers in the second or third quarter of 2014.

Similar to bitcoins, altcoins are alternate forms of crypto-currency. Coins such as litecoin, dogecoin, feathercoin and goldcoin work off of the decentralized concept that bitcoin started. Had it not been for bitcoins complex algorithmic system, other digital coins would not exist today.

Dogecoin started off as a gag coin, but found its way to people’s liking. This digital coin uses a Shiba Inus dog as its mascot.

Feathercoin launched in the spring of 2013, and bases itself off of litecoin.  These coins uses a scrypt Proof of Work hashing algorithm.

Goldcoin claims to be an improved version of litecoin. It was released to the world in May 2013.

Altcoins can be created by anyone who has the know-how when it comes to complex technology. However, they only become valuable when people accept them as a form of money.

Bitcoin leads the flock of digital coins and has succeeded in unknown territory. It is the first digital coin to have ATMs made after it, for businesses to rely on it, and have people want to steal it. It is the foundation that will determine the success of all other forms of virtual currency.

KnCMiner’s ambition to create mining hardware for these alternative coins only proves that the digital coin industry is serious.