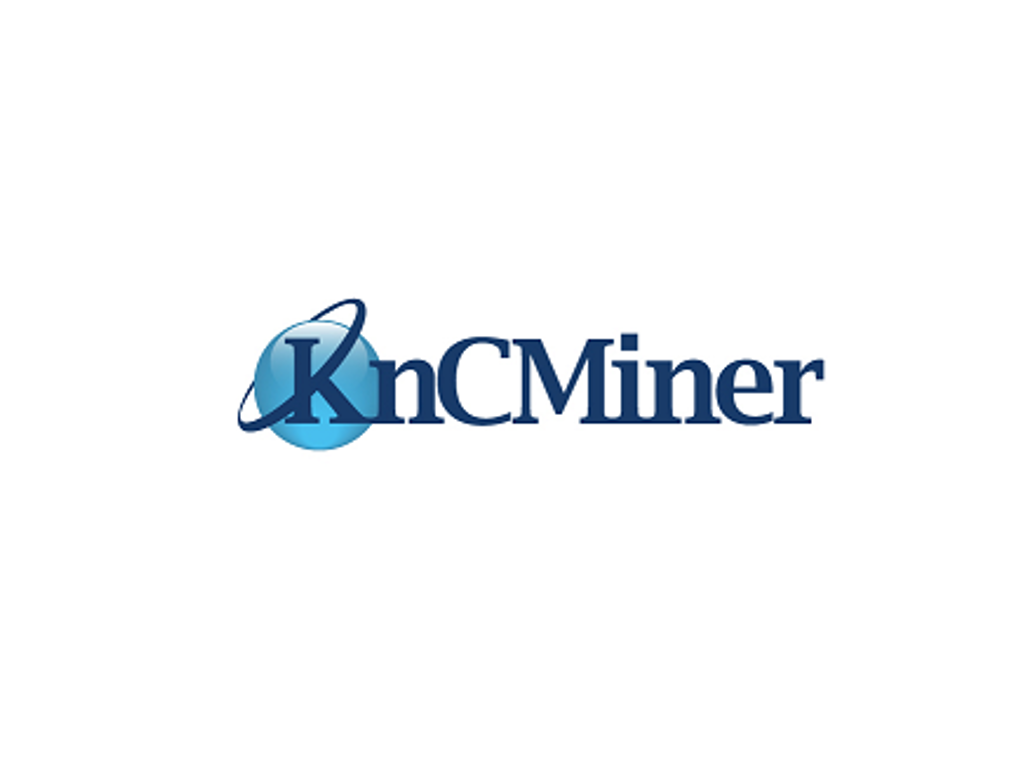 KnCMiner has officially announced the launch of its newest litecoin mining product designed for scrypt mining. The company’s release states:

“The Scrypt mining market has grown over the last 6 months and we have been watching it very closely. The time is now right for the launch of our new offering.”

KnCMiner calls their new scrypt miner device the Titan. The new hardware costs $10,000 and has a minimum performance rate of 100MH per second. It uses a standard ATX power supply.

KnCMiner only accepts bitcoin and bank transfer payment options for the Titan. However, they will accept litecoin as a payment option in the near future.

In addition, KncMiner is offering customers the option to upgrade their Neptune order into a Titan, as the new hardware will contain better performance in speed and power.

The company says that the Titan will begin shipment in the second or third quarter of 2014.

The world of virtual currency mining hardware is always on the rise when it comes to change. Technology is always advancing and coin mining difficulty’s are always increasing.

KnCMiner is known for under promising the limitations of its components, and then over delivering on them. They do this to make sure they don’t get egg on their face, such as mining companies like CoinTerra and Cloudhashing did.

Litecoin is a digital currency similar to bitcoin in that respect. However, mining for litecoin requires the use of GPUs as the algorithm of litecoin is based on scrypt.

Litecoin was inspired by the development of bitcoin. Litecoin is often compared to bitcoin as silver is compared to gold. Both are valuable, but one is simply more precious in value based on the limited supply.

Surprisingly, litecoin transactions are performed even quicker than bitcoin transactions. As of today, litecoins are worth about $17 each. Litecoin has ways to go before catching up to the success of bitcoin, but it is safe to say that it currently holds the number two spot in the digital currency race.