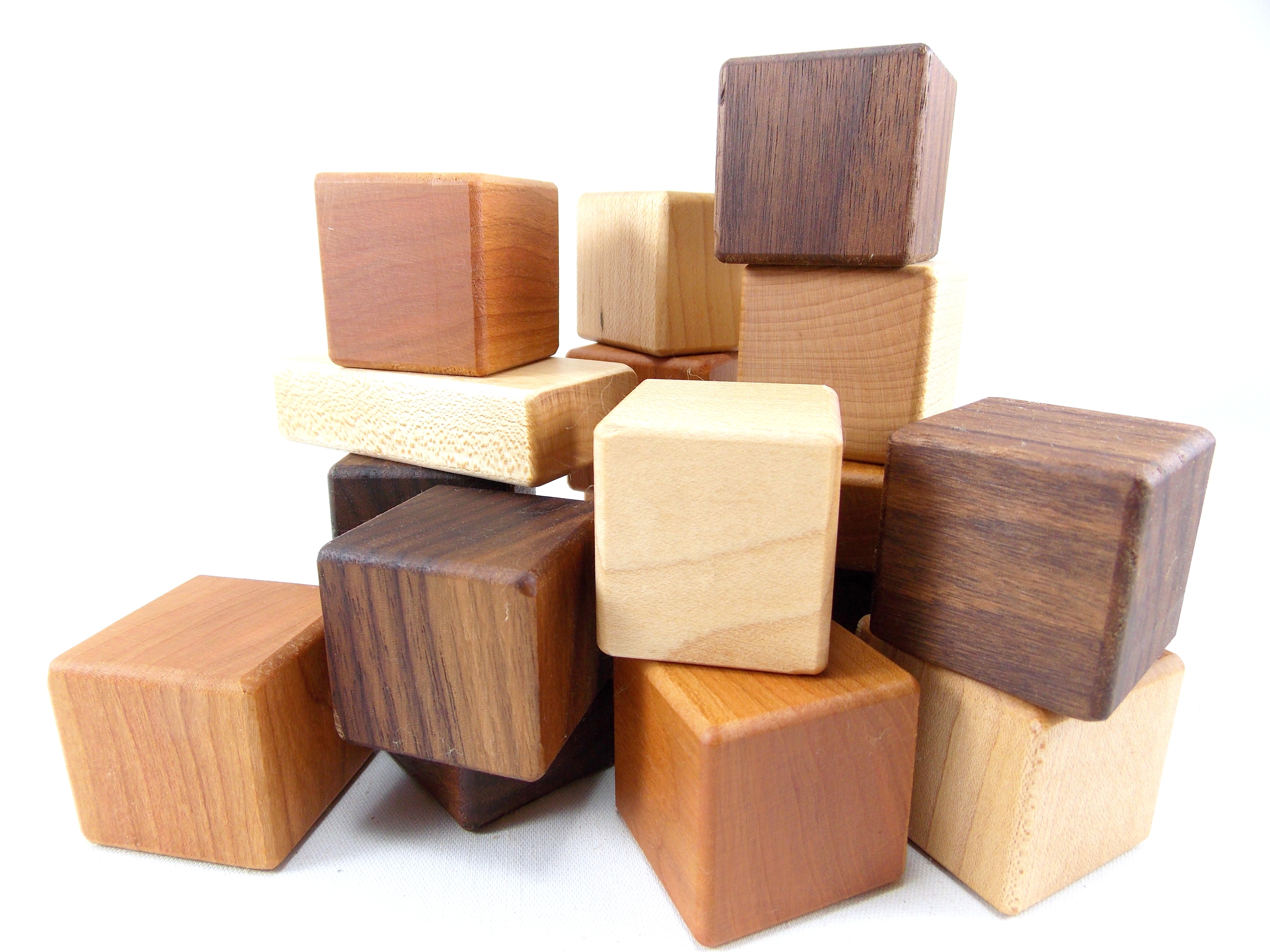 BlockChain.info has issued a release stating that all services on the website have been restored. The systems’ explorer, API functions and web wallet services are back after a technical glitch rendered the site useless. However, the site mentions that technical issues may occur as customers rush to once again use the bitcoin service.

“You will now be able to access the services exactly as you did before the outage. Just log in using your browser or mobile application and enter your password and second-factor authentication, if enabled. Your wallet has not been affected by the outage and everything should be exactly as you left it.”

BlockChain apologized for the inconvenience as the bitcoin community has already faced denials of service several times over. The BlockChain team has worked rigorously over the past several hours, taking precautions and ensuring that the site is safe.

The statement reminds users that they can access their funds by importing their wallets into a Multibit, which in turn allows transactions to go about uninterrupted. The site encourages users to make a backup wallet. BlockChain’s oath states that:

“Blockchain’s design is based on the principle of giving users 100% control of their funds. We don’t hold your keys and we don’t hold you hostage. You are your own bank.”

The bitcoin service adds that they will continue to keep users updated with any furthering developments.

BlockChain was quick to state that the outage was not due to hackers. The bitcoin community may not be able to handle another devastating assault as experienced with Japanese bitcoin exchange Mt. Gox. Chief Security Officer of BlockChain, Andreas Antonopoulos, tweeted:

“Not hacked, database bug, all funds safe, we don’t hold keys, back as soon as possible.”

The twitter post was a sign of relief as bitcoin can not afford any more hiccups. BlockChain seems to have everything under control, but users should be cautious and back up their bitcoins as soon as possible. Bitcoin is form of money and needs to be treated as such, especially in the avenue of security.