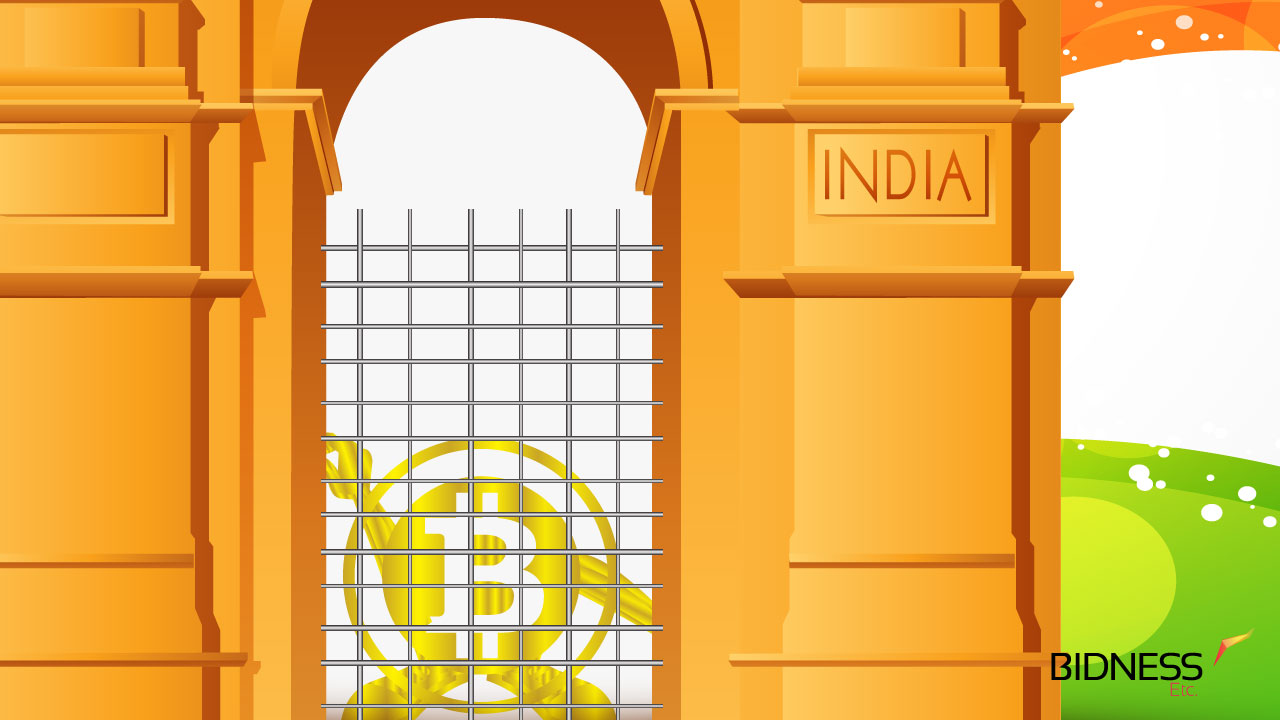 India Bitcoin enthusiasts are seeking legal assistance to help clarify regulations over the virtual currency. This comes after the Reserve Bank’s warning over financial, operational and security-related risks that may occur when using digital money.

Many bitcoin businesses in India have closed their doors in fear of being arrested and raided by tax officials.

Chaitanya & Associates Advocates, a Bangalore-based firm, is trying to represent the Reserve Bank of India’s governor on behalf of Badaravada Venugopal. The firm looks to acquire specific information on regulations for bitcoin by February 7th, 2014. Advocate Chaitanya says:

“The RBI has not yet replied to the representation. I have started drafting procedures to approach the Supreme Court on this issue.”

The Reserve Bank of India believes that digital currency poses a threat of breaching anti-money laundering laws and the combat of financing terrorism laws.

Founder of Coinmark Sathvik Vishwanath, closed his digital currency site down for a week after the Reserve Bank’s release. Vishwanath then reopened his site after being assured by legalists such as Nishith Desai and Associates, that bitcoin operations were not illegal in India.

Vishwanath says that the Nishith Desai Advocates and the Bitcoin Alliance of India will meet officials from the RBI in the middle of February to explain and examine the ins and outs of digital coins. After the RBI’s initial statement, Vishwanath said:

“There was a lot of panic in the first week of January and lot of selling of bitcoins then.”

Other digital currency sites such as MadOverCoins have yet to begin any trading activities. The site’s spokesperson, Natasha Ambrose says that her company is in talks with tax officials in Bangalore. The site’s purpose is to educate users on how bitcoins can be acquired and traded.

Benson and Jincy Samuel are the founders of CoinSecure, and believe that little can be done by the RBI to interfere with virtual currency trades. Benson says:

“Despite the RBI warning and the ambiguity on guidelines, PCI Riser cards, which are used for tackling Bitcoin algorithms are almost sold out in India.”

Currently, India’s bitcoin demand gathers more interest and supporters, as bitcoin software has been downloaded over 30,00 times. Jincy Samuel says her firm receives 3,000 inquiries a month, primarily on the legalities of starting a bitcoin website.

Coinreport will be watching closely as Bitcoin events in India unfold further.