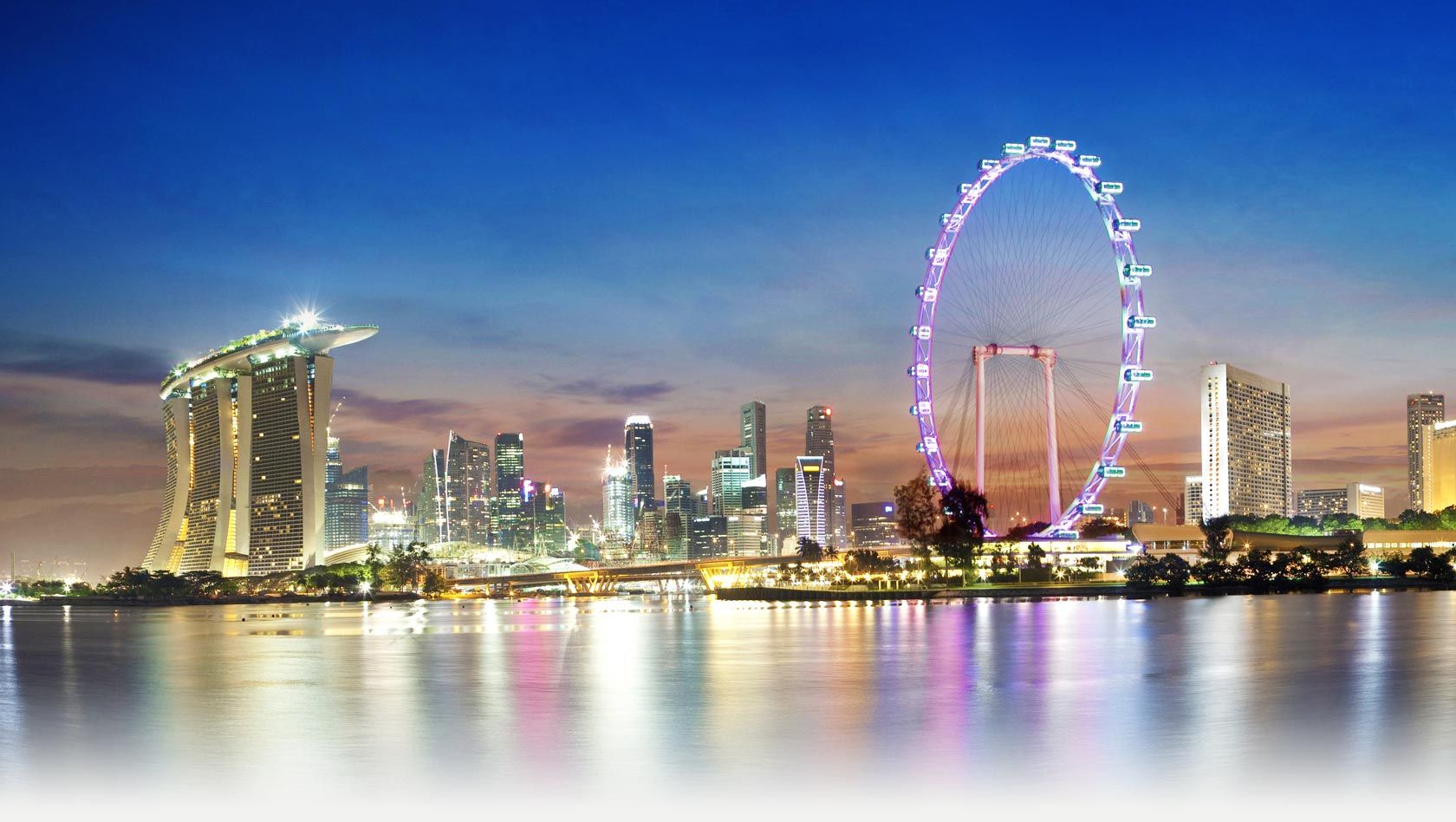 Citizens of Singapore will soon be able to convert money into digital currency via bitcoin ATMs. The machine is expected to arrive in March 2014. Singapore bitcoin exchange company itBit purchased a Lamassu manufactured bitcoin ATM from London. Currently, a location has not yet been set for the machine’s installation.

Zann Kwan, 37-year old director of itBit, told MyPaper that she decided to bring a bitcoin ATM to Singapore so that bitcoin could be more accessible to the Singaporeans.

As it stands now, for a Singapore bitcoin purchase to be made, consumers must wire money through an overseas exchange. Then they wait a day; sometimes longer, for the transaction to be completed. In addition, Singapore bitcoin buyers have to pay fees for the use of out of the country exchanges. Kwan says, “This is not cheap and defeats the concept of bitcoin.”

Digital currency’s are known for their simplistic use, immediacy and lack of large fees. Kwan adds that:

“A bitcoin vending machine makes it very easy and safe to buy bitcoin, and avoids such additional costs and other risks.”

The process of transferring fiat currency into Bitcoin is the same on other Lamassu bitcoin ATMs. A user scans a QR code from a downloaded bitcoin wallet with their smartphone. Bills are then fed into the ATM, exchanging the value of the money into bitcoin. Lamassu claims that the process only takes 15 seconds.

Notes from over 200 countries are accepted by the Lamassu counter-top machines. This can allow tourists from other countries to use their native fiat at any bitcoin ATM around the world.

Kwan and her team look to install up to 4 ATMs by the end of the year. She is optimistic about bitcoin’s growth, and sees it as a great investment. Approximately, eight merchants in Singapore including Artistry cafe in Jalan Pinang and 3-D printing company Meka, welcome the Digital Currency for payment.

There are currently no regulations in Singapore to prevent the use of Bitcoin ATMs. The Monetary Authority of Singapore said it does not regulate digital currencies. However they mentioned that businesses are allowed to trade with it “at their own risk”.

In September 2013, The Monetary Authority of Singapore did say that:

“(Users will be) unable to obtain a refund of their monies should such a scheme cease to operate, and may have no legal recourse as bitcoin is not issued by any identifiable organization”.

The Singapore government warns against the risks of digital currency, but does not rule it out for those who want to give it a chance.