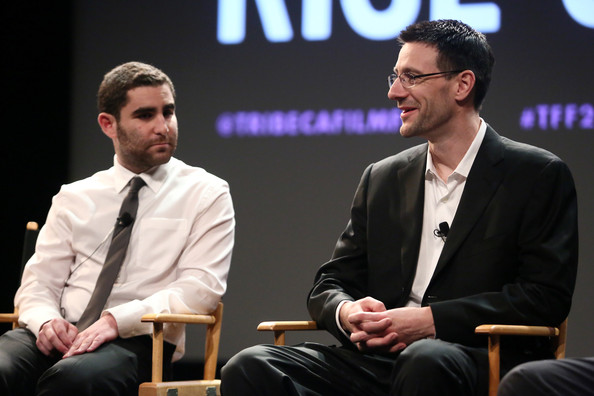 Charlie Shrem, the former CEO of BitInstant, was arrested back in January for his alleged involvement in money laundering on black market website, Silk Road. After posting bail, Shrem has been under house arrest, awaiting his indictment. However, he feels that there are some serious holes in the case against him.

Last night, Shrem was allowed to take part in the screening of a documentary he co-stared in, titled The Rise and Rise of Bitcoin. Under surveillance through his court-ordered ankle bracelet, the 24-year-old Shrem took part in the Tribeca panel, after the films screening ended. Beside him were the filmmakers, brothers Nicholas and Daniel Mross.

There, he discussed some of the downfalls bestowed on bitcoin, such as the collapse of Japanese bitcoin exchange Mt. Gox and his arrest.

In the film, Shrem shows fear and concern over bitcoin’s regulatory rulings, and how they may lead him to going to jail. He says:

The discussion became about Shrem’s arrest and how he feels his money laundering case is being handled. He reports that:

“We found a lot of mistakes and holes in the case. What sucks is the house arrest. I have to pretty much be here [parents Brooklyn, NY home] all the time, every day. I can’t even go outside. Unless I’m going to my lawyer’s office, which is once or twice a week. I pretty much lost my freedom and lost everything I built over the past year.”

With all of the negative energy surrounding Shrem, he remains hopeful of bitcoin. He thinks that in 10 or 20 years, bitcoin will make its way into the banking system, and will turn the world of finance on its head.

As he awaits the trial of his life, Shrem never stops thinking of the possibilities in the digital currency field.