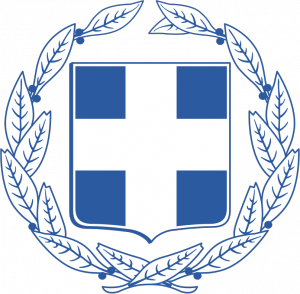 Right before 5 PM Eastern Time, Reuters reported that hackers cyber-attacked three Greek banks. The hackers, which have named themselves the Armada Collective, demanded ransoms in bitcoin to stop their attacks.

Sources told Reuters that the hackers were only able to block the internet activities of the three Greek banks, and nothing else. Sensitive information, such as client accounts and data, weren’t touched. The targeted banks didn’t give into the ransoms and instead reached out to the Greek Central Bank and security services. The attacks are currently under investigation.

Earlier this month, a hacking group by the same name launched Distributed Denial of Service (DDoS) attacks on private email services. DDoS attacks aim to make an online service unavailable, Digital Attack Map explains. This is accomplished when the targeted system is overwhelmed with traffic from outside sources.

ZDNet explains that the companies targeted in the DDoS attacks included FastMail, Runbox and ProtonMail. In the case of ProtonMail, the attack was large enough that it took out other companies that occupied the same data center. 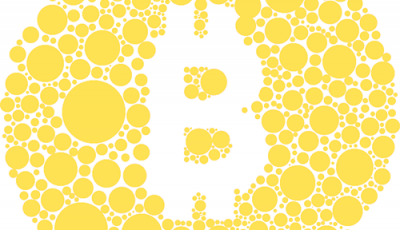