The president of Massachusetts Institute of Technology, L. Rafael Reif, is putting his foot down against threats made to his students by New Jersey officials. Reif and the MIT community won’t stand for the shutdown or the legal action taken against the student Tidbit developers.

The group of students responsible for creating Tidbit have been threatened with legal action to close up the program’s doors for good. The MIT president said:

“I want to make it clear that the students who created Tidbit have the full and enthusiastic support of MIT.”

Reif mentions in his letter that everyone from the chancellor to the provost remain faithful to the students. Reif sees the legal threat as a hit to the university’s creative culture.

The MIT president says that MIT and the Electronic Frontier Foundation will defend student rights together. The EFF will provide legal council for the students.

He ends the letter saying:

“When the MIT community works together, we spot problems, analyze them and solve them. Let’s solve this one together.” 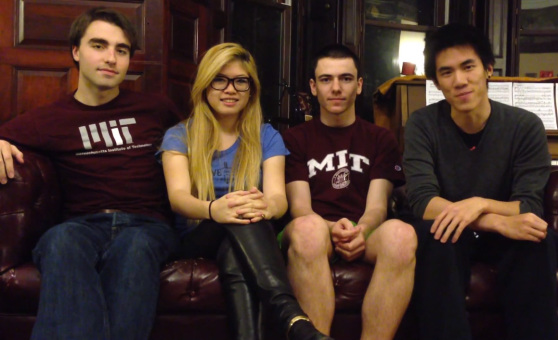 Tidbit is a program developed by four MIT students during a hacking competition last fall. The program took them 48 hours to complete, and earned them victory in the Node Knockout 2013 competition.

One of the Tidbit developers, Jeremy Rubin, was issued a subpoena a month after the competition, telling him to hand over any information related to Tidbit. Since then, the 19-year-old has been gaining support for his team’s technology.

Tidbit allows websites the opportunity for its users to mine for bitcoins, rather than having to look at an advertisement. The technology could change the way websites gain revenue, but is not yet in its final form. Developer Oliver Song claims:

Currently, Tidbit exerts too much electrical energy to live up to its capabilities. Song says the Tidbit crew hopes to work with WebGL, which in turn would make their technology run much smoother.

Tidbit’s association with bitcoin mining struck fear into New Jersey officials, as the issued subpoena came across as part of the Computer Fraud Act. This is ironic, as Tidbit has yet to go public.

The Tidbit team is fortunate to have the support of the university and a legal defense team.

As for the bitcoin community, many are enthralled that the university would stick up for its students after being challenged by the law.

For more on the developing story, stay tuned to Coinreport.net. 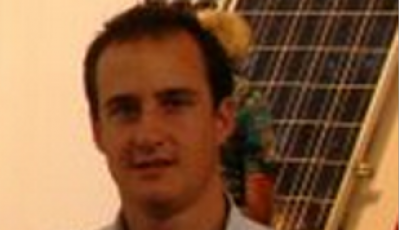