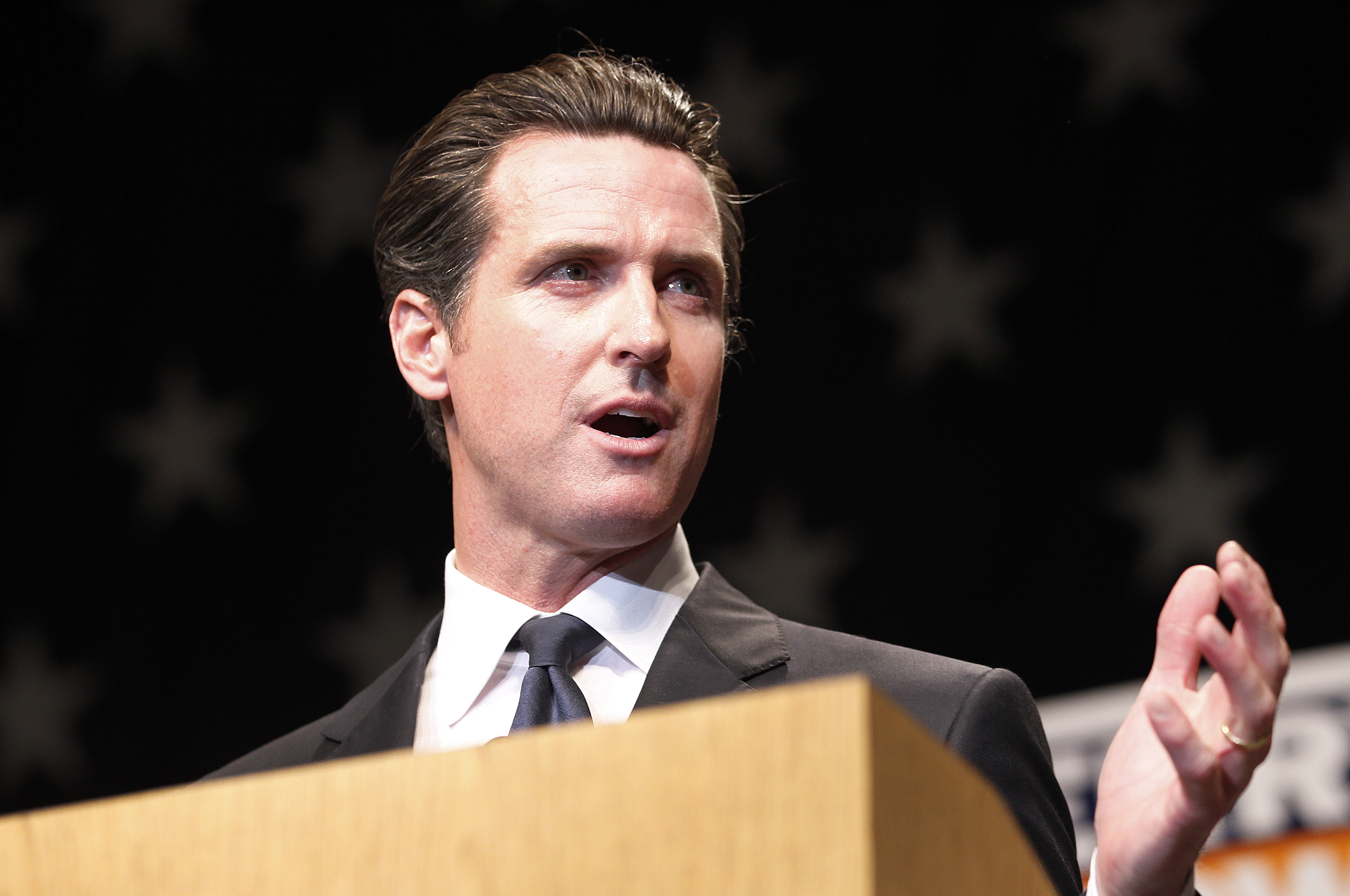 California Lt. Gov. Gavin Newsom is one of the first high-profile American politicians to welcome bitcoin donations for his election campaign.

With bitcoin, politicians have a new resourceful tool in their arsenal to make it to office.

Though Newsom and several other politicians have benefited from taking bitcoin transactions, regulators have been cautious of it.

“They are not prohibited, but we recommend against it at this time because we want to ensure that the true donors are identified and disclosed. We’re continuing to evaluate the issue as new decisions, facts and technology develop.”

Additionally, Lt. Gov. Newsom’s staff cautioned him for months not to publicly associate himself with bitcoin. Playing it safe, the former mayor of San Francisco said that he’ll accept bitcoin donations until a clear regulation tells him otherwise. He says:

“My chin is right out there, for people to say, ‘This guy is a nut. What’s he doing?’ It’s been there before. I’m ready for it.”

Originally, whenever he would hear about digital coins, Newsom would roll his eyes. By learning more about bitcoin and everything it had to offer, he became fascinated with it.

Newsom and other US politicians now have approval from the Federal Election Commission to use bitcoins in their campaign runs. The decision was unanimously decided on May 8th.

Though there are some conditions set that have to be met in order for politicians to welcome bitcoins, it is still a major step in the right direction for bitcoiners and regulators alike.

Praise for the decision was shown by Colorado representative and bitcoin enthusiast Jared Polis, and Texas Attorney General Greg Abbott, as they too have utilized bitcoins within their election campaigns.

Politicians no longer have to worry about whether or not they are doing anything wrong by accepting bitcoins. As long as they follow the commission’s guidelines of recording who donates coins, and assure the coins were earned fairly, bitcoin will have influence within the political realm for years to come.