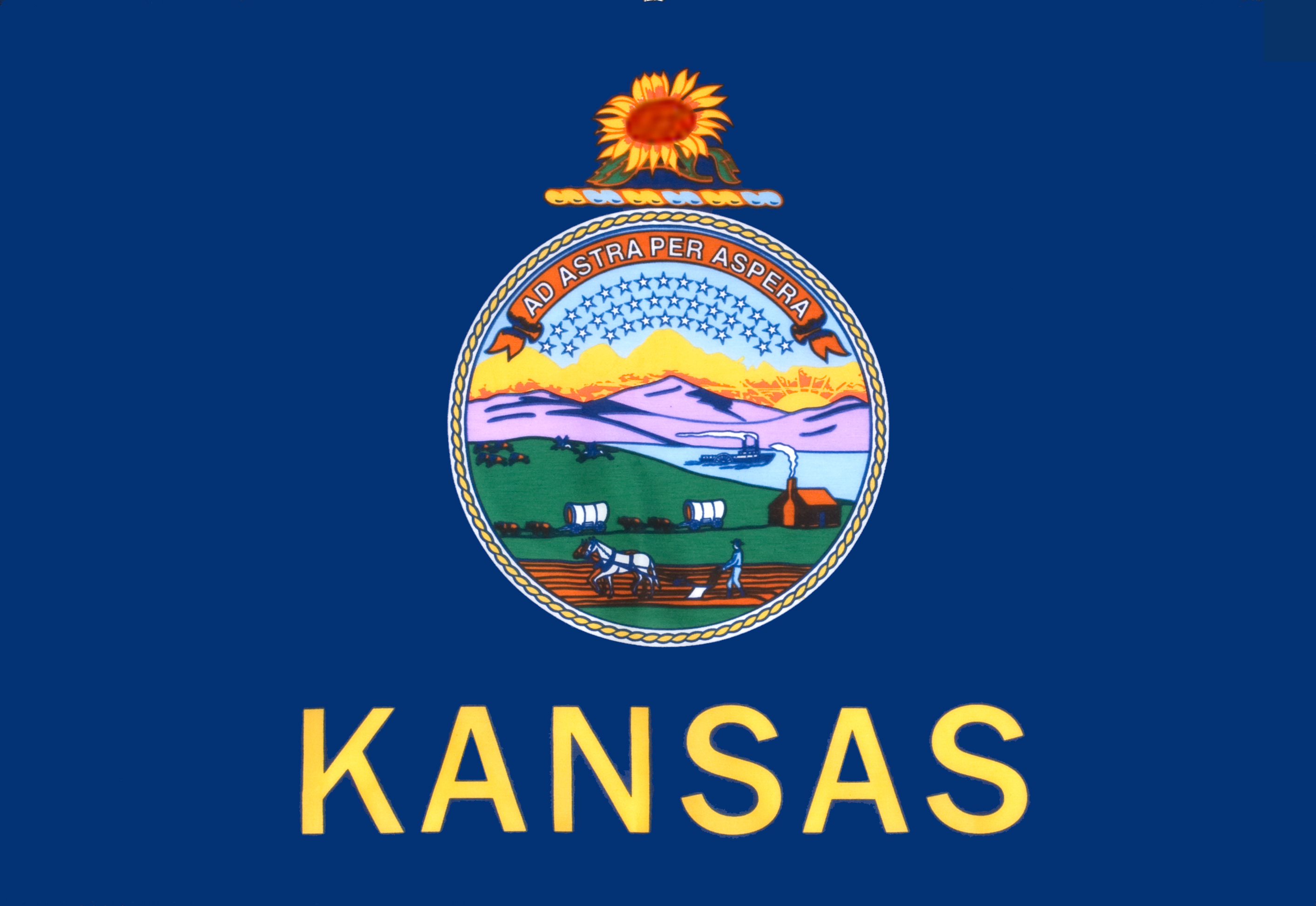 Thanks to bitcoin, a man was able to purchase a Kansas home completely in the digital currency. The home cost buyer Josh Zerlan more than half a million dollars worth of bitcoin.

Both Zerlan and the seller agreed that bitcoin would make the purchase much easier. Zerlan said:

“A lot of people don’t understand it, they’re afraid of it and they were willing to take the time to understand it and make it happen. And to be able to do that, even last year I don’t think it would have been possible.”

Virginia Hoelting of Highland Park Builders, sold the home and stated that:

“When it was ready to close it was just a matter of me doing an invoice for the amount of the home. And within minutes the Bitcoins were in our account and Bitpay turned it right into U.S. dollars and it was wired into our bank account.”

Zerlan says that distinct from credit cards, bitcoin secures money by not allowing others to pull out money from their personal digital wallet accounts. Risk of identity and cash theft are minimized with digital coins.

The agency is over 115-years-old and decided to incorporate the digital currency into its operations as a way of allowing easy access for international investors and buyers to obtain properties.

Managing Director James Snodgrass says welcoming bitcoin was an obvious choice, since he’s all about making things easy. He says:

“Prior to launching, we had discussions with our financial division who outlined the risks and opportunities of bitcoin and we were happy with our finding.”

Bitcoin makes it faster and less difficult to complete a home purchase. It may be the way everyone buys their humble abodes in the near future.