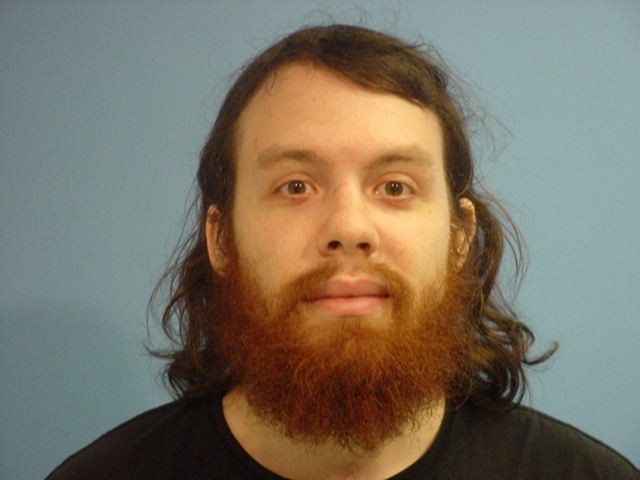 Andrew “weev” Auernheimer is demanding nearly 30,000 bitcoins after being put behind bars for hacking AT&T and stealing data from more than 100,000 iPad users.

Before being released last month, Auernheimer served over three years in prison. In a letter to the US federal government, Auernheimer describes his 2011 arrest and how he was supervised. He writes:

“I have, over the course of 3 years, been made the victim of a criminal conspiracy by those in the federal government. This was a conspiracy of sedition and treason, perpetrated with violence by a limited number of federal agents to deprive me of my constitutional rights to a fair trial and unlawfully put me in prison. This is not a hallucination on my part.”

Auernheimer demanded that he be given restitution at the rate of 1 bitcoin per hour, for the amount of time he spent incarcerated. According to Auernheimer, he is owed $13.2 million dollars. However, the hacker refuses to accept government issued currency, and wishes to be paid in bitcoin.

The hacker claims that he does not want cash, “

as it is the preferred currency of criminal organizations such as the FBI, DOJ, ATF, and Federal Reserve and I do not assist criminal racketeering enterprises.”

Auernheimer feels he is owed money from the government after being held up at gunpoint by federal agents and taken away from his childhood home. He claims he was not allowed to exercise his liberties as a US citizen. His incarceration lasted between January 18th,2011 to April 11th, 2014, totaling 1,179 days.

At times, Auernheimer was contained in solitary confinement, serving his time for taking iPad users’ e-mail addresses and unique identifiers used to authenticate the devices to AT&T’s 3G wireless network.

If given the bitcoins, Auernheimer will use them towards a charitable cause, such as “building a series of memorial groves for the greatest patriots of our generation”.