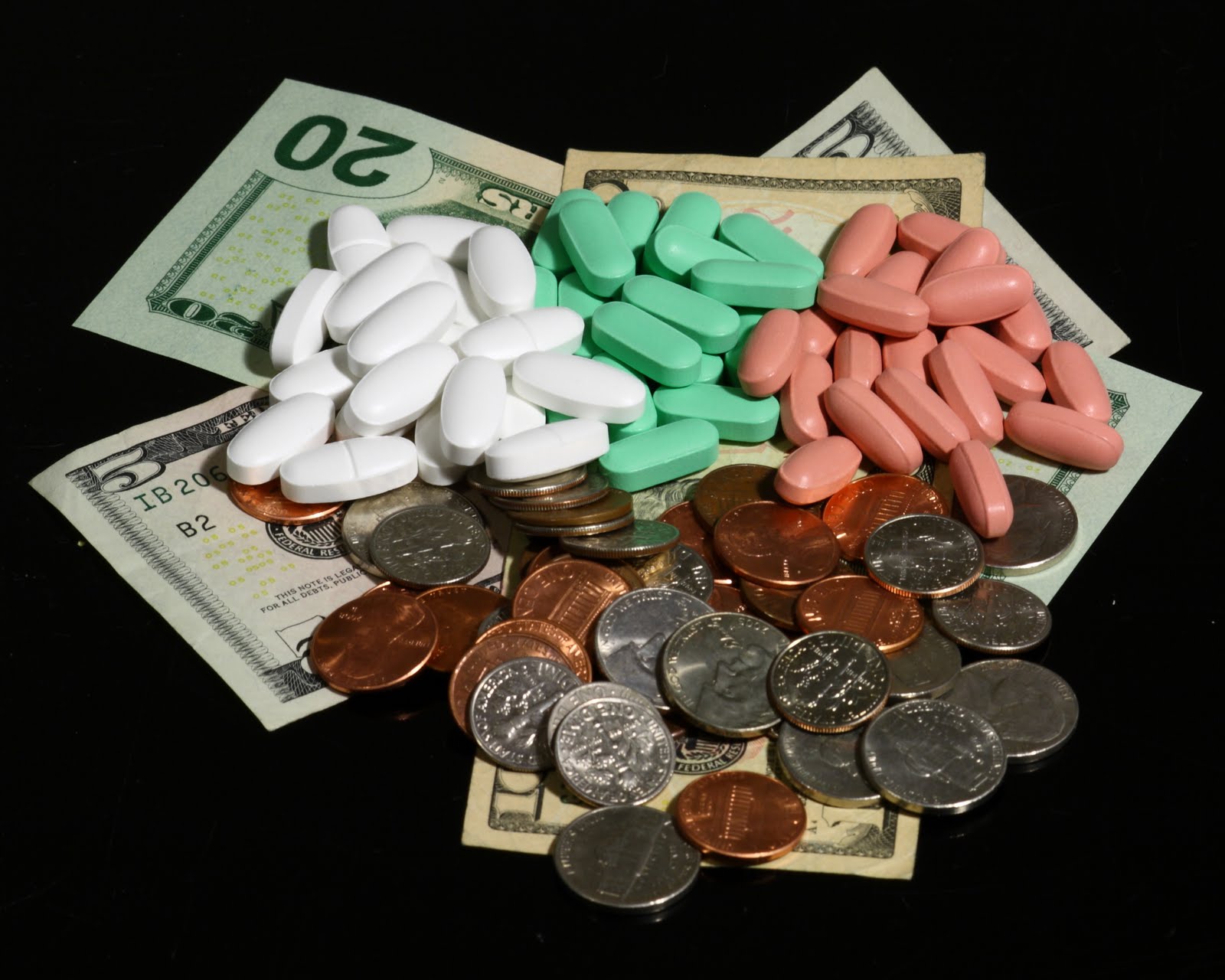 The US government seized over $100 million worth of bitcoins after a crack down of illegal drug sales on the black market. One man affected by the crackdown was Peter Ward.

Ward, who describes himself as a “cybertechnohippy”, wants his coins back and is ready to lawyer up. This past Thursday, Ward hired a lawyer to file a claim to retrieve 100 BTC, which are worth about $95,000 according to current exchange rates.

Silk Road was an online black market site where buyers and sellers could privately deal business with illegal goods. The FBI has since closed Silk Road’s doors back in October 2013.

Ward emphasizes that his business dealings on the black market were strictly legal. He currently offers and advertises that same merchandise on Planet Pluto. Wards says:

“I’m probably in a unique position in that I can prove my coins came from selling legal items.”

The Englishman argues that his business on the black market is to sell drug accessories, like bongs and pipes, not drugs themselves. He says that he only used Silk Road because their was a larger customer base.

The Manhattan District Attorney’s office announced earlier this month that a judge signed off on a forfeiture allowing the sale of 29,000 of the seized Silk Road bitcoins. Ross Ulbricht, founder of Silk Road, has claim over the rest of the 144,000 bitcoins.

Ward says that the FBI failed to recognize his claim over the 29,000 seized digital coins. Ward’s email stated:

“I think they forgot about little old me. It will be cool if an old hippy can throw a spanner in the big FBI machine.”

Ward tells of his frightful arrest and how British agents busted down his door on October 2nd, 2013. Ward was placed under arrest and had all of his electronics and drug-related accessories confiscated. Ward admitted he was in possession of drugs, given to him as a birthday present by a friend. The 52-year old was then release on bail and later freed from all charges.

Although the majority of items on the black market site were illegal, Ward should not be associated with criminals, says Ward’s lawyer Steven L. Kessler.

For now, Ward is welcoming bitcoin donations to fund his legal battle. He hopes to reclaim his virtual earnings:

“They are my coins and I don’t want the FBI to use them for their nefarious purposes. But who wouldn’t want to stick it to the man if they had the chance?”

Stay tuned to Coinreport for more.