The gaming currency Breakout Coin (BRK) launched its public coin sale on Monday on bitcoin exchange Bittrex with a goal to sell more than 6.6 million BRKs over the following 24 days.

According to a press release sent to CoinReport, the 6.6 million BRKs were offered at a base price of 0.00022222 BTC ($0.15 USD). The coins can be used on online poker and gaming sites, including breakoutpoker.net and upcoming fantasy pro sports and esports sites. BRKs worth more than 249 BTCs ($172,000 USD) were sold in the first hour alone.

Breakout Coin was developed by professional poker player Randy Kim and gaming IT specialist Paul Kim and is part of Breakout Chain, a blockchain exclusively for gaming.

“The online gambling industry generates over $42 billion in worldwide revenue annually, with another $96 billion in the video gaming space, which is holding its annual E3 event in Los Angeles this week,” said Paul Kim. “Breakout Coin will be used to denominate many of our gaming properties, and will be accepted at all of them, including our soon-to-launch eSports platform and our full digital game download store.”

“Breakout Coin provides for seamless in-game payments anywhere in the world, while the blockchain technology behind it, Breakout Chain, uses smart contracts and sidechains to enforce these financial agreements between parties,” said Stroud.

The BRKs that are up for sale now, the ones that were previously sold and the ones used to incentivize gaming sites and players total more than 19.5 million BRKs in circulation. The cryptocurrency has also been backed by other poker stars, including Johnny Chan, Jen Harman, Todd Brunson and Huck Seed.

The white paper detailing Breakout Coin and Breakout Chain can be found here.

Bank of Tokyo-Mitsubishi confirms testing of own digital currency 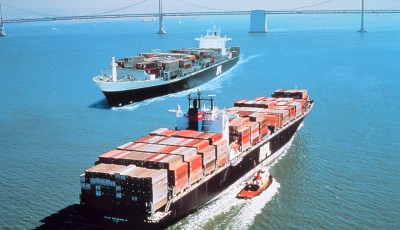