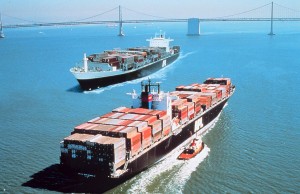 The company behind Blockfreight™, the world’s first end-to-end blockchain solution for the global cargo shipping industry, has announced its technology framework and initial token offer of up to $1.9 million of Blockfreight™ Tokens [BFT:XCP] at a discount to their US $1.00 retail value.

In a press release CoinReport received, the Australian-based blockchain research firm said the global shipping industry is responsible for the movement of more than $4 trillion of cargo each year, and Blockfreight™, the blockchain of global freight, improves market access and builds financial strength in global trade through increased income and shared costs for the global supply chain.

Sixty years ago, said the company in the release, the earlier exercise of shipping and loading goods of all varieties and types in separate bulk packaging was dropped in favor of the embrace of standard ISO containers’ reproducible and identified dimensions and handling requirements, something that lowered costs by nearly 98 percent in 1956.

The company further said it is working to develop an end-to-end blockchain solution to the main issues in the present-day, archaic system that requires manual matching up of bill of lading with letters of credit and other settlement mechanisms.

According to the release, Blockfreight’s solution consists of three key elements:

The Blockfreight™ token crowdsale is based on volume instead of time.

The company said while most token sales add bonus coins based on which day they are purchased, irrespective of how many are sold, the Blockfreight™ tokens, which will have a retail value of $1 US when the system is operational, will sell a fixed number of tokens at each price notwithstanding how many days it takes.

Tokens will be redeemable for $1 of fees on the Blockfreight™ system when it becomes operational in early 2017 (with testing in late 2016), said the blockchain research company.

The full Blockfreight™ white paper can be read here. The token sale is live at https://ito.blockfreight.com. 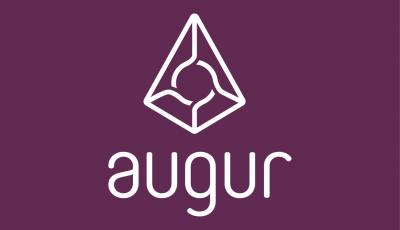