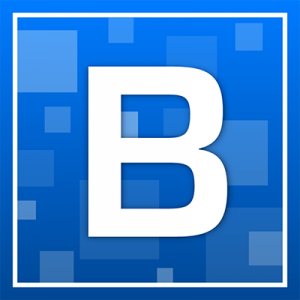 Seattle, WA-based fully US-regulated digital currency exchange Bittrex announced in a press release sent to CoinReport that it added 22 new coins or digital currencies/cryptocurrencies in the second half of 2016 and now hosts more than 200 coins.

Starting with the most recent, the cryptocurrencies added to the exchange in 2016’s third and fourth quarters include:

Bittrex said in the release it is dedicated to exploring and examining each coin before adding it, ensuring users are presented with quality options for digital currency trading.

“We see ourselves as blockchain incubators. By launching a variety of coins on Bittrex, we allow users to get exposure to multiple blockchain technologies and business models on a single exchange,” said Bittrex co-founder and CEO Bill Shihara on the occasion. “We’ve had a successful year of adding both established and up-and-coming coins to Bittrex, and look forward to continuing to facilitate secure, seamless cryptocurrency trading and adoption in 2017 and beyond.”

Flash CEO Chris Kitze stated, “When we created the Megaflash token, we knew that introducing it on Bittrex would help boost our credibility, ensure security, and increase our chances of a successful launch because they are a trusted platform.”

“The Antshares team was very excited to have our token added on Bittrex,” added David Li, head of overseas operations at Onchain, creators of Antshares. “It means a lot for a project from China that we have not only gained recognition from Western investors, but also from the industry. Bittrex is a well-known exchange in China, and with Antshares added we are confident in a brighter future together.”

Bittrex said it carries out compliance audits on all new cryptocurrency unveilings, ensuring that users have the information they need to make informed decisions. 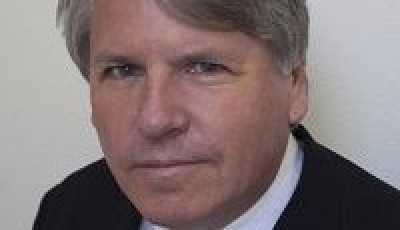