Currently, you are able to mine for Bitcoin from the comfort of your house or apartment. However, with the growing technology you 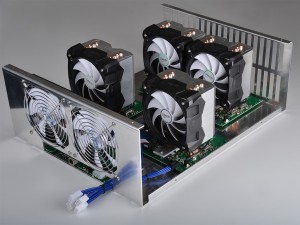 might not have this luxury in the near future. As the demand for Bitcoin increases, companies compete with one another in order to create faster, efficient hardware to mine. In return, the faster hardware requires an increased amount of energy usage that might become a problem in the future.

In the United States of America, each standard circuit is 15 amps in most apartments. In order to run hardware efficiently on a 15 amp circuit, the total power usage should not pass 80%. This is roughly around 1300 watts of power. If the mining hardware takes up more power than this, it will cause a trip in the circuit, and you will have to restart the circuit. Since you don’t want to be constantly restarting the circuit, it will be best to understand how to get around this dilemma.

How Can I Mine From my Apartment? 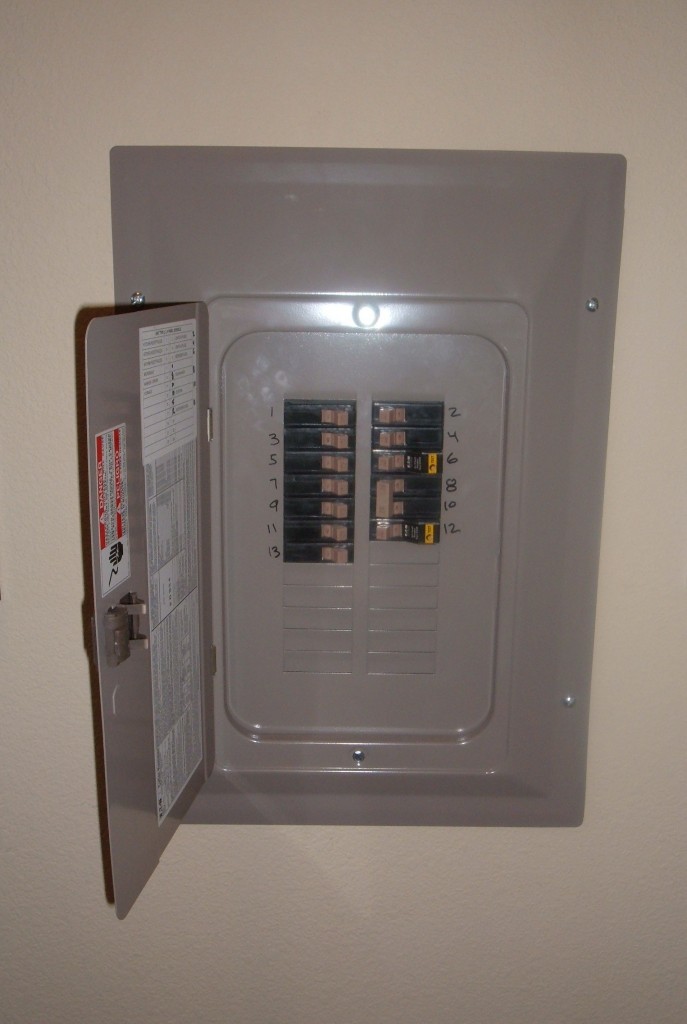 If for example you want to run KnC Neptune hardware, KnCMiner’s upcoming mining hardware, you are going to need at least 2100 watts of power. This amount is an estimation based on the initial KnCMiner Neptune specs as they have not yet released the exact specs of Neptune. This is way more than what a 15 amp circuit can withstand. So, if you want to mine with this hardware from your apartment, what can you do? Well, you are going to need 2 power supplies that are ’80 plus Gold’ in certificate and at least 1,300 watts each in order to run the hardware efficiently.

Here are the steps to do this:

The entire idea is that you don’t want both power supplies to run off of one outlet that is connected to one circuit breaker. If this happens, the circuit will trip and the power supply will be cut off until you restart the circuit. A hassle you do not want to go through.

How Can I Find out Which Outlet Connects to Which Circuit?

In order to test which outlet is connected to which 15 amp circuit breaker, here are the simple steps:

However, it could be that one circuit breaker is connected to 2 separate power outlets. Therefore, you might need to repeat this test for each outlet in your apartment… just in case. After you finish, you should now know which outlet(s) connects to which circuit breaker.

Before testing the circuits and the outlets, make sure you know what you are doing.

This trick of using two different circuit breakers for mining hardware can only work for so long. You might be able to run maybe 2 or even 3 hardware, but that’s the extent of it. We do not recommend that you run more than two Neptunes out of your apartment. Why? This is because it will put too much stress on the circuit breaker. Besides, don’t you need the other outlets for other every day needs?

In the future, it will be difficult to mine from your own apartment since with new advanced hardware; more energy is required to run it efficiently. You could run hardware from two separate circuits as was mentioned previously, but for how long can you do this? This could mean a serious problem for mining in the future. If you can’t mine from the comfort of your own apartment, where will you be able to mine?

If this happens, then only the people who have higher than 15 amp circuits can mine for Bitcoin. Would then mining be only for a select few? In addition, perhaps later you need even more power to run the hardware. What then? This is an issue that needs to be contemplated when thinking about the future of Bitcoin mining.

You should first plan out your Bitcoin mining strategy for the future beforehand, so you are not caught unaware. In order to do this, review your apartment’s circuit breakers, and also review the new hardware. See if your apartment can handle the mining hardware, and then plan accordingly. Future Bitcoin mining will be hard to do; however, it won’t be impossible. As the idiom goes, “Where there is a will, there is a way.”